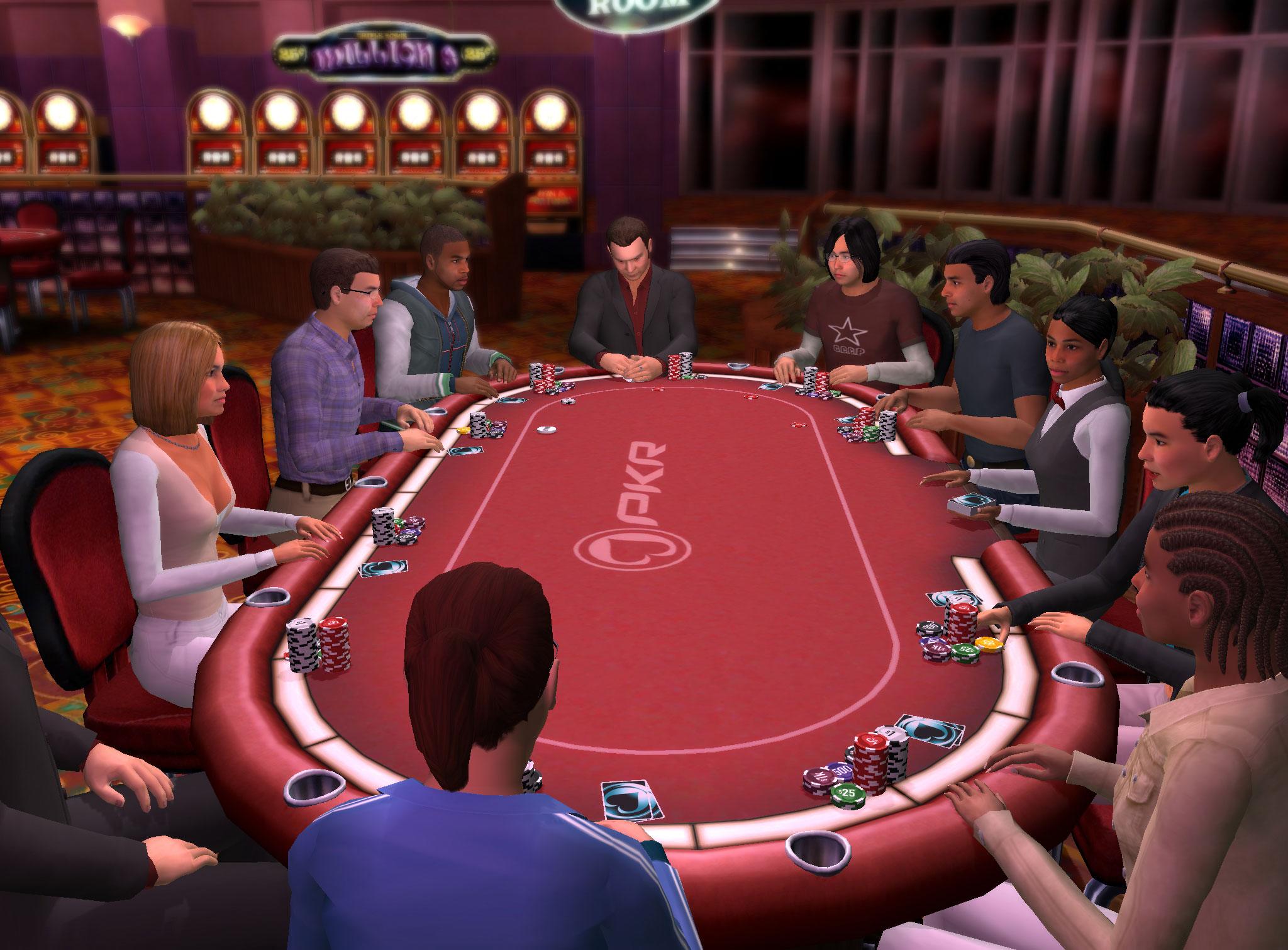 5 Things you shouldn’t do When Playing Online Poker

While playing a game or two of online poker is still somewhat similar to its physical counterpart, there are distinct differences to take note of.   Some of these items are obvious, others….not so much.  However, ignorance of these issues will not make you into a better player, nor will they improve your bankroll.  As with anything else you can do in life or leisure, you really need to take note of the essentials, so here are 5 things YOU SHOULDN’T DO when playing online poker…

It’s especially easy to just forget about basic health and hygiene when you’re concentrating on mostly online activities.  Of course this situation can be radically exacerbated by becoming a financially successful poker player.  Yes, even being a winner can offer a threat in this way, turning you into the kind of individual that seemingly forgets about such concerns as hunger, exhaustion and the like.  Naturally, if you neglect timely care of these needs over a longer length of time it will eventually affect your game, perhaps due to health issues.  The fact remains that a healthier poker player is going to be able to think more clearly and face far fewer general distractions than the opponent who’s suffering in some way.  This of course doesn’t even take the various mental problems associated with poor self-care into account, which can further compound everything.

Don’t feel the need to constantly monitor your balance

The only real reason one might need to monitor their balance constantly is because they neglected to actually build a bankroll.  Before you enter any game where there’s actually money at stake you should have already figured out what you’re willing to lose as well as what “high point” indicates that it’s time to pull out.  Take care of these issues before sitting down to play.

Once the “tilt” starts to take hold, run for cover

With all the competition out there it’s fairly easy to get on a losing streak once you’ve been thrown off your game.  Rather than trying to recoup losses in the event that you go “tilt”, just log off and wait for another day. Often times, people forget that emotion plays a pivotal role in the game of poker, and online play is no exception to the rule.

Be as stern and sober as possible

Yeah, poker’s just a game but when there’s money on the table the time for foolishness is over.  Some online poker newcomers tend to forget that there’s still danger in carelessness, subsequently opening themselves up for disaster.  At the same time, excessive debauchery often leads to one losing focus as well.

Don’t be a loner, make friends

While it might not be completely necessary, it’s always a good idea to make friends, even in an online environment.  Obviously there are loads of reasons why this is a wise attitude to adopt, but simply put – it’s better to foster friendship than to antagonize potential enemies.