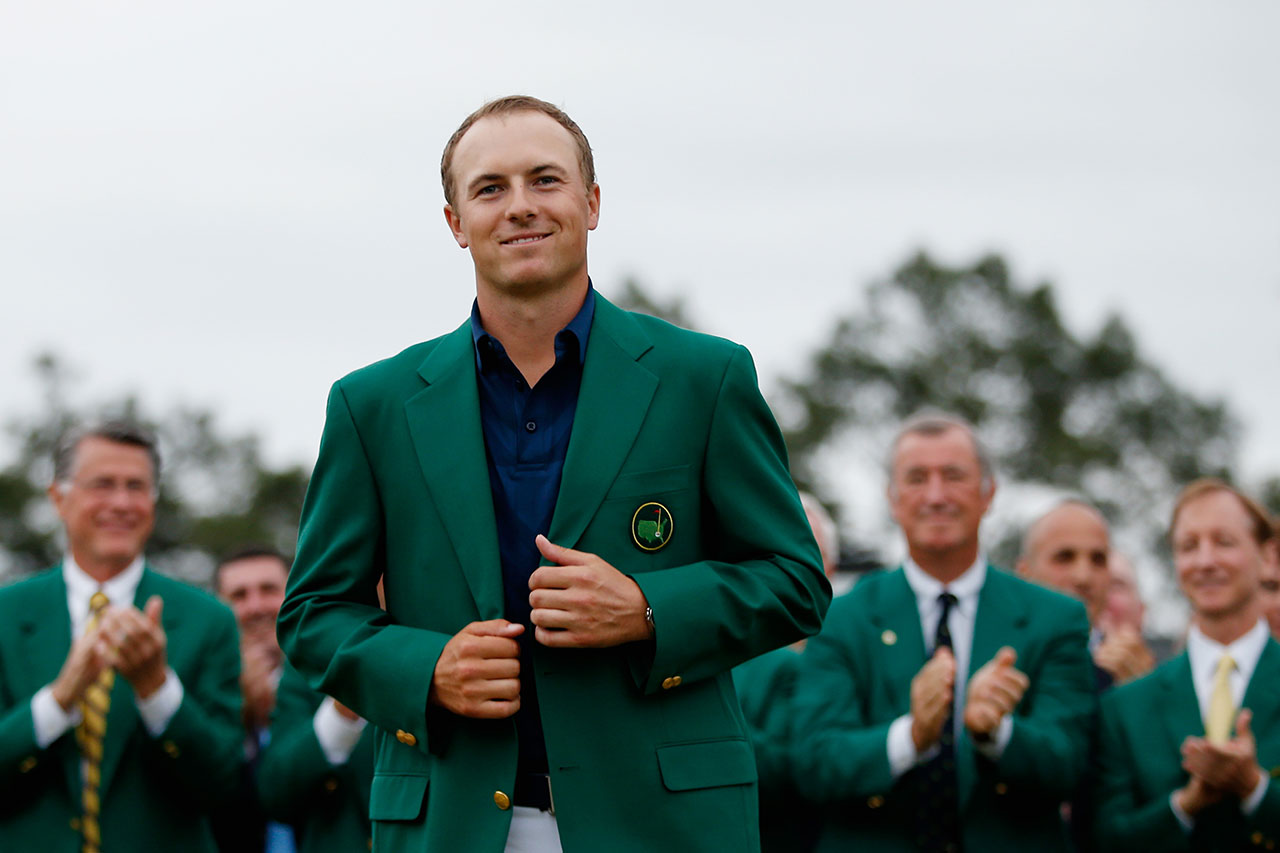 The Best Four Bets on Offer This Spring

One of the best parts of the sporting calendar is around spring where there is a flurry of major events around the world to look forward to. As the weather improves, so does the sporting action with the Masters in Augusta and the French Open at Roland Garros in Paris among the highlights.

Here is a look at the four best bits for this spring. They can either be backed as singles or you can accumulate them together, which would allow you to turn a small stake into a substantial return if they are all successful.

Jordan Spieth to win the Masters – 8/1

Jordan Spieth has an incredible record in the Masters. The young American has only played at Augusta three times in his career so far but he has yet to finish worse than second in the opening Major Championship of the year.

In 2014 Spieth held the lead after 54 holes along with Bubba Watson heading into the final round on Sunday. Sadly for the Texas-born player, he could only shoot a round of 72, which left him three shots behind Watson at the end of the tournament.

Spieth made up for his near miss in 2015 as he won his first Major in spectacular style 12 months later by four strokes. The 23-year-old went wire-to-wire as he started the week with a 64.  In 2016 the defending champion once again showed his liking for the course as he led again after 54 holes. On that occasion though, he was unable to hold on as England’s Danny Willet finished three shots ahead of him following the final round.

It is hard to look past Spieth to collect another Green Jacket this year, he is 8/1 in the Masters betting. If you are having a punt on the event, have a look at the sign up offers recommended by Oddschecker as you may be able to get your opening deposited matched before you play. This bonus can be useful if you want an in-play bet on the event as betting is available all the way to the final shot on the Sunday,

Rafael Nadal reached his first Grand Slam final in three years when he finished runner-up in the Australian Open last month after losing to old rival Roger Federer in five sets. There were signs in Melbourne that the Spaniard was close to his best again which is great news ahead of the French Open later this year.

Nadal is a nine-time winner at Roland Garros. He has dominated the clay court tournament over the last couple of decades. A knee injury prevented him from doing himself justice over the last two years but now he is fully fit again, it signals bad news for the rest of the players on the tour on clay.

Novak Djokovic currently tops the betting at 7/4 to defend his title in the Grand Slam, however, at 11/4, Nadal is a much better bet to make it win number 10 in Paris this year.

Anthony Joshua is set for the toughest test of his career in April when he is set to defend his IBF heavyweight title against one of the greats of the sport in Wladimir Klitschko. This is the perfect time for the British boxer to be facing the former world champion who has been inactive since his defeat to Tyson Fury in November 2015. In that defeat, 15 months ago, the defending champion hardly though a punch as he lost a unanimous decision on the judges’ scorecards in Dusseldorf.

The Ukrainian will be 41 by the time the fight comes around in April so you have to ask yourself how much Klitschko has got left to offer. The young boxer should be too fast for Klitschko, therefore the 8/11 available on Joshua to win by KO or TKO looks very appealing.

Breeders’ Cup Classic winner Arrogate reaffirmed the view that he is the best thoroughbred in the world at the moment with his victory in the Pegasus World Cup at Gulfstream Park last month where he beat a high-class field by over four lengths to land the top prize for his connections.

Arrogate’s next assignment could be the Dubai World Cup at Meydan where he is 2/1 favourite in the ante-post betting. It is difficult to see any horse in the field in Dubai getting close to the Bob Baffert-trained superstar. It would be no surprise to see the four-year-old go off a long odds-on favourite on the day of the race so do place your bet now before his price gets cut for the 1m2f contest.

Enjoy all the sporting action this spring. Hopefully Spieth, Nadal, Joshua and Arrogate are all successful which will help you make it one of the most profitable parts of the year when it comes to your sports betting.

Facebook
Twitter
Pinterest
WhatsApp
Previous articleRookie Roulette Mistakes You Want to Avoid: What we Wish we Could Tell our Past Selves
Next articlePoker tournaments to look out for in 2017