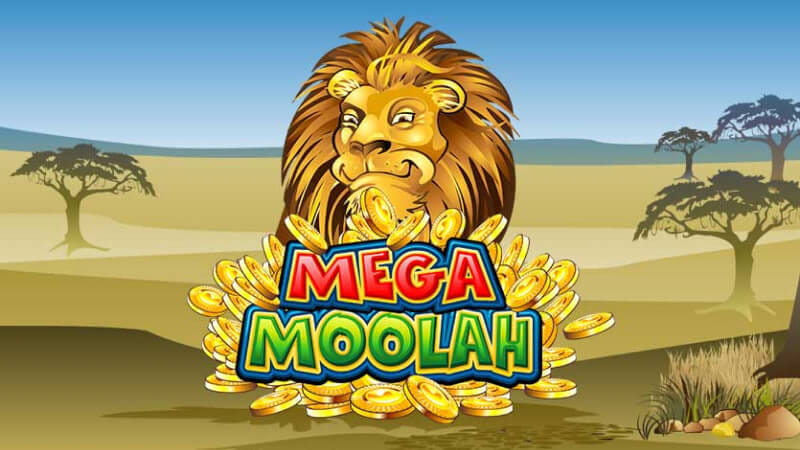 A lot of best online casino players love trying their luck on progressive jackpots. This is because these games have the opportunity to give you huge wins, and in some instances, even millions. For that reason, a lot of players prefer playing them. What makes progressive jackpots even more exciting is the fact that you don’t even have to spend fortunes in order to win the jackpot.

In this post, we are going to share some of the best progressive jackpots that you can play online. Make sure that you check them out to see if you want to give the games a try or not.

This is probably the most popular progressive slot machine online today. The game was released in December 2006 by Microgaming and has become a favorite among many players since then. The game comes with 4 different jackpots, which are determined by how much you bet per spin.

Some of the bonus features to expect in the game include wilds, scatters, some free spins, and a bonus round. The highest win on that machine is €18,915,721

This is yet another popular and most loved real money pokies online game. The game was released in 2009 by NetEnt. So popular is the game that it appeared in the Guinness Book of World Records in 2013 when a player won €17,860,868. This huge win happened on the 20th of January, 2013. What’s even crazy about this win is that the player, from Finland, hit the jackpot on just a single spin.

The video slot game comes with some really great graphics and sound effects to support the theme of the game. You will also get several bonus features that are designed to boost your prizes. There is a wild symbol, a scatter symbol, a wheel of fortune bonus round, as well as some multipliers, that go up to 5x.