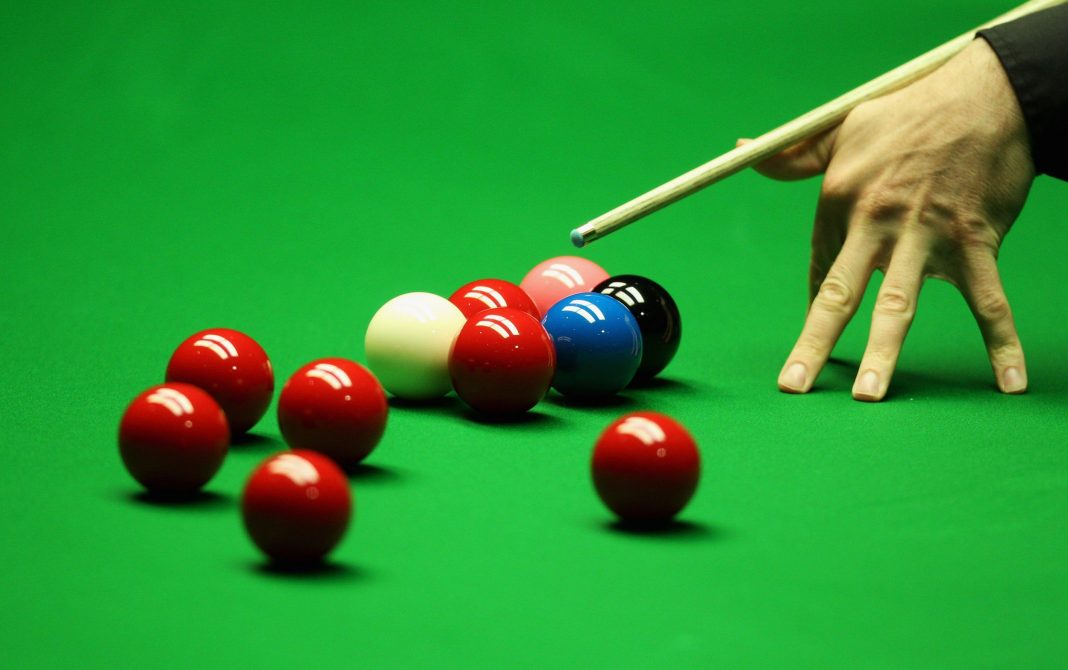 Before you take to betting on snooker, you should definitely learn its rules and features. If you are thinking it might be a lot like pool, you would be mistaken. For your benefit, this article will delineate the rules of playing snooker and the differences between this game and pool.

For one thing, pool is generally played on a table that is significantly smaller than a snooker table. Pool tables run from 6 to 10 feet long. The official English snooker table is 12 feet long. American pool balls are larger than snooker balls and are numbered, whereas the majority of snooker balls are red (15 of them), with one each of 6 other colors and the cue ball, and are not necessarily numbered.

Much like pool, the striker (that’s the player whose turn it is) is allowed to continue play when he pots (sinks) the ball he intended to pot (the term for the intended ball is “ball on”). As long as there are red balls on the table, he must pot a red before he can pot any of the colored balls. He must announce which colored ball will be his next ball on.

When playing snooker, one game is referred to as a frame. A match is a set number of frames, pre-determined beforehand. The point of the game is to earn as many points as possible, reds equaling one point and each for the colored balls equaling their number s progressed from 2 to 6.

Pool may have some similarities, but playing snooker is a decidedly more difficult game. Professional players will show good sportsmanship by calling fouls the referee might have missed, raising an apologetic hand when having made a good shot, and acknowledging the good shots of his opponent. Finally, you might want to check out: live snooker matches – who to bet on today, which will be a good place to begin when betting on snooker. This guide was designed for beginners who are planning to bet on the sport of snooker. Good luck!

Facebook
Twitter
Pinterest
WhatsApp
Previous articleThe Beauty of Betting on the FA Cup
Next articleRookie Roulette Mistakes You Want to Avoid: What we Wish we Could Tell our Past Selves