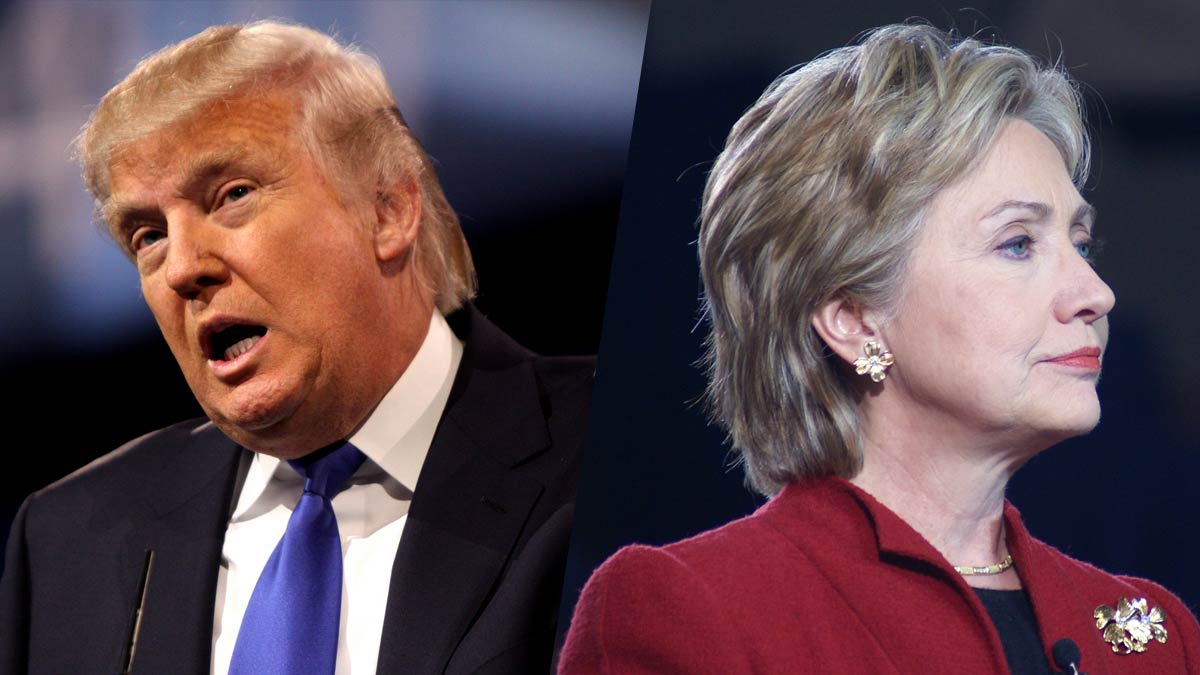 There are many things one can bet on and this includes politics. It seems fair to say that the UK’s recent EU ‘In or Out’ referendum was one of the biggest of all times. The bookie’s odds showed that they were sure the result would go in favour of remaining, yet the opposite happened. The shock is still reverberating around the world. Of course, the next big event incoming within the world of politics is who the next U.S. president will be. The choice is currently between Trump and Hillary, but a recent health scare made many wonder if Hillary might actually drop out of the race. One thing to note is that it’s worth reading up on Trump vs. Hillary betting tips before actually placing a bet. Both are controversial figures in different ways, so selecting isn’t necessarily easy. However, the betting markets can provide some fantastic returns if things go unexpectedly, just as with the Brexit decision.

What’s more, you’re able to drill right down into the markets with certain betting platforms, allowing you to select specifics. For instance, using Brexit as an example, you could place a bet on what percentage range would be in favour of remaining or leaving – making the return much greater. Some punters simply go with their instinct, whereas others prefer to research endlessly to gather as much knowledge as possible – either way, if your predications come true, then the rewards can be very lucrative.

As politics is constantly changing and trends are evolving, what was predicated yesterday wont necessarily be tomorrow. This makes the challenge of placing a bet on politics more exciting – it’s not the same as sport-betting, in fact, it’s totally different.

A look at Gambling Trends
5 Tips for Sports Betting
To Top
TheBankRollers.com - Home of Betting