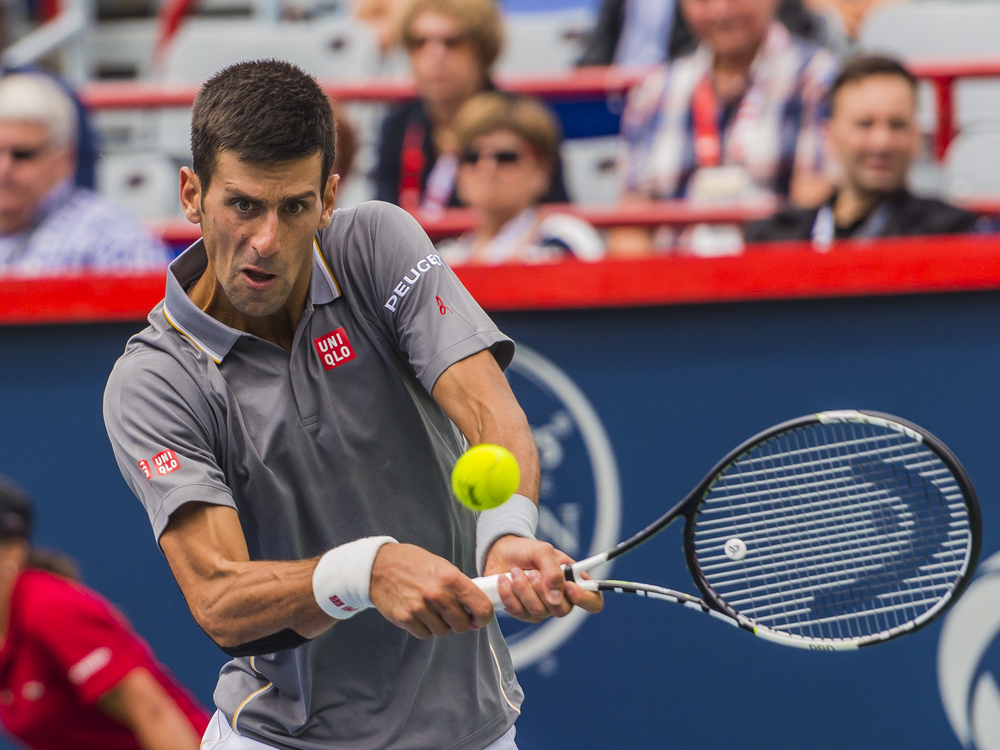 Hopefully, 2018 has been a profitable year for you so far in sports betting, but if not, don’t worry, there are still some great opportunities left for you to end the 12 months in green. Here is a look at the four best bets for you to get stuck into over the next four months. Five of the last six Ryder Cup winners have been won by the home team, therefore, it goes to show how big the home advantage is in this team competition. With that in mind, Europe look a cracking bet at 23/20 to win back the trophy at Le Golf National. The team is sure to include recent Open Championship winner Francesco Molinari who is playing as well as anyone in the world at the moment. With Rory McIlroy, Justin Rose and Henrik Stenson also all in good form at the moment, they can be inspired to the victory by the majority of the crowd in Paris.

The St Leger at Doncaster is the final British Classic of the year in horse racing and the race presents a perfect opportunity for Kew Gardens to land one of the biggest prizes in the sport. Aidan O’Brien’s runner has improved throughout the season as he has been stepped up in distance, therefore, the 1m6f trip in the St Leger should be perfect for him. The three year old recently won the Group One Grand Prix de Paris and will be partnered by Ryan Moore at the Yorkshire track therefore he looks he looks a great bet at 10/3 in the Paddy Power horse racing betting to come out on top.

It has been a difficult two years for Novak Djokovic in tennis as a number of injuries have really prevented him from being at his best and, as a result, he has not won as many of the major tournaments in the sport that he probably should of. The Serbian showed signs of being right back to his best at Wimbledon, though, where he extended his Grand Slam tally to 13 with a straight sets victory over Kevin Anderson. Djokovic is a two-time winner of the US Open and has been a runner-up at Flushing Meadows on five occasions, therefore, it is definitely a competition he does very well in, so take him to list the trophy in New York.

The Jacksonville Jaguars are a team which are on the up in the NFL. The young team just fell short last season of reaching the Super Bowl as they were beaten 24-20 in the AFC Championship game by the New England Patriots. With a defence which worries every quarterback in the NFL, they should be in contention for the Vince Lombardi Trophy once again, however, if you are looking for a safer bet, take them to win the AFC South where they are 2/1 to top their division after the regular season.

Good luck with your bets and enjoy all the action.

Facebook
Twitter
Pinterest
WhatsApp
Previous articleFive Tips That Can Help You Place More Successful Bets
Next articleIf you were going to cheat in a casino… how would you do it?