Search
Search
HomeSports BettingHow to bet on Formula One 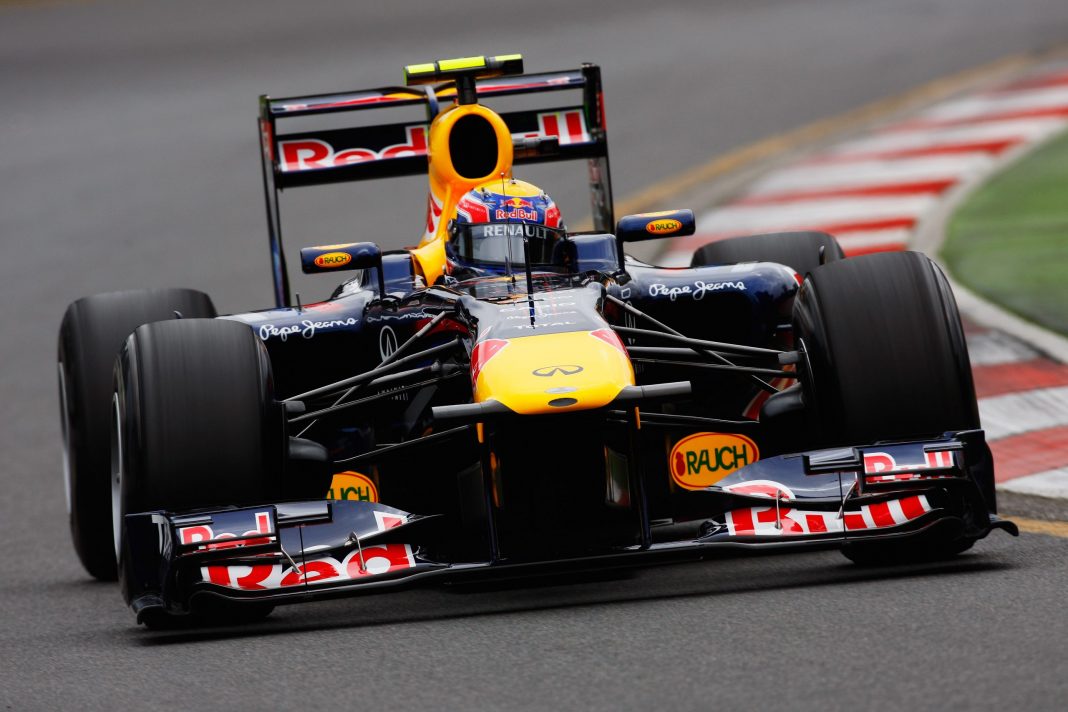 How to bet on Formula One

Formula one is an exciting event for the general public and punters alike, and due to its wide publicity offers a plethora of relevant information for the prudent bettor to make use of in order to make informed decisions. With varying tracks, sensitivity to poor weather conditions and a variety of strategies for individual’s teams, tyre strategies and racing styles, the unpredictability of this event can offer value even in the face of tall favourites. The main markets for formula one are for outright favourite in a tour, in a particular Grand Prix, as well as team combinations, head to head bets and a variety of other propositional bets that can range from likelihood of certain driver to crash or a pit team to get run over by one of their own drivers. However, hidden behind the chaos of this great event are some prudent strategies to find value and bet with decisiveness. It doesn’t take long to learn how to bet on Formula One, but mastery can take some time, so below are some things to consider starting out.

Scout for info in the practice Poles and the Qualifier

The second practice session is usually the most revealing as by this point the track surface has been cleaned up by cars running on it and the build-up of rubber means the lap times are becoming more representative of car performance. This is normally the first time we see teams using the softer of the two available tyre compounds. Keep an eye on these lap times, as they indicate how drivers will perform in the all-important qualifying session which decides the grid for the race.

There is nothing that can throw a Grand Prix’s unfolding into the mire more than bad weather, as wet conditions can hit drivers, particularly rookies, with a sense of unease and chaos that grinds sharply with the contentious and bold maneuvers of the drivers on course. It pays to wait to make your bet leading up the event until at least the initial practice runs so that the uncertainty of the weather can be hedged. Even waiting as long as the Qualifier where racers vie for grid position can be smart on this front.

As for the importance of grid position, this is something that is very contextual, and should ultimately inform the prudent bettor just how they’re going not narrow their selections and find value in the formula one. Grid position is pivotal, but it is more important on some race tracks than on others, and can be swashed by other factors such as the weather. As far as tracks go, some tracks, such as in Monaco which hosted the recent Formula One, there are less opportunities to pass other drives which means that a higher starting position gives far greater odds of a higher finishing position than if the track was at say, Canada or Turkey.  In terms of actual bets then, it follows that there are greater opportunities for value on tracks which allow for more openings. With that said though, I find that (assuming weather is dry and normal), that tracks like Monaco in many ways ‘purify’ the punters vocabulary of strategy. With less (I say this with a grain of salt) volatility than on other circuits, micro analysis of things like tyre strategy and the dynamics of tyre wear, given a drivers style can come into play in way that is both integral to outcome, while also isolated from variable such as weather or track.

How to take advantage of this

Given that you have isolated the track as a variable and aren’t punting on some lower seeded underdogs for value, one way that you can narrow your bets is to, 1) focus your attention on tyre strategy and tyres in general, and 2) carry your bets live during the event (which is an option in formula one) while watching a ‘live timing’ feed on a website for the general public. Live timing gives on the spot data on lap times, car performance and various other things which can give you insights onto how a driver’s vehicle, and most importantly, tyres, are holding up. The effect on performance that tyre choice places on drivers is a pivotal consideration for the prudent bettor; the recent Victory of Lewis Hamilton at the Monaco Grand Prix exemplifies the effect the choice of tyre can have on a drivers overall race. That race also exemplifies the importance of using livetiming and placing during the race. The upset that Hamilton’s unusual tyre strategy helped him with would not have been possible if Riccardo’s team hadn’t botched his tyre placement; though with the favorite outed and an underdog in Hamilton coming up surprisingly strong, a prudent bettor would have been well set to cap on the ‘in race’ changes, and the small (though significant edge) that this gave to other drivers.