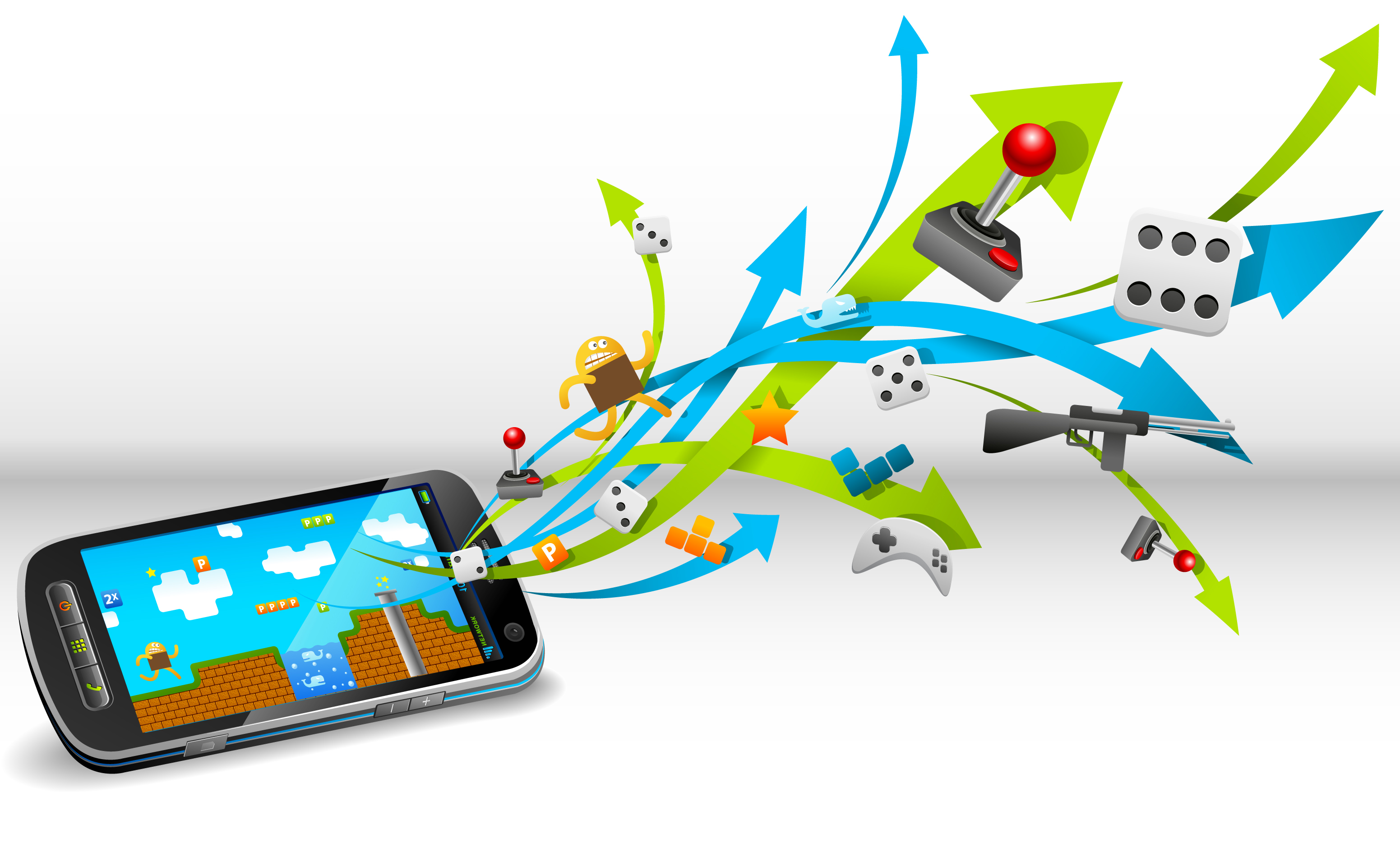 Mobile games have risen sharply over the past years as a result of rapid increase in the number of smartphones. There is now an enormous number of mobile games being released. Mobile games now play a vital role in other technology companies such as Virtual Reality headwear producers. The mobile gaming now constitutes 42% of the market generating over $41 billion in revenue. And this figure does not even include revenue from real money casino games. Here are some of the biggest mobile trends of the year. Augmented reality gaming is the combination of game visual and audio content with the player’s environment in real time. The technology uses the current environment and creates a playing field within it.  It is one of the hot trends developers are really paying attention to. Many games now use this technology including the famous Pokémon Go.

Virtual Reality is taking the industry by storm and mobile gaming including online casino websites have managed to fit successfully into the virtual reality world. With Virtual Reality tools, gamers can enjoy their game in more real experiences. Mobile gaming devices are now developed to be compatible with VR Gear. Playing your games whilst wearing VR Gear gives you real-life experience of that video game. It makes you feel like you are really the character in the game through enhanced vision and sound. A number of VR headsets have been released including Sony PS VR for PlayStation.  Most mobile game developers are now creating VR games.

eSports games are growing at a fast rate and the success of mobile games like Clash Royale made mobile eSports game apps one category to tap in. The increase in the number of these eSports games is leading to many eSports apps being developed to offer players a great gaming experience. Apps offer breaking news, live scores, stats, video highlights and streams from the world of eSports gaming.

The Best Slot Machines Released in 2017 So Far
Punters Guide to Winning Wagers
To Top
TheBankRollers.com - Home of Betting