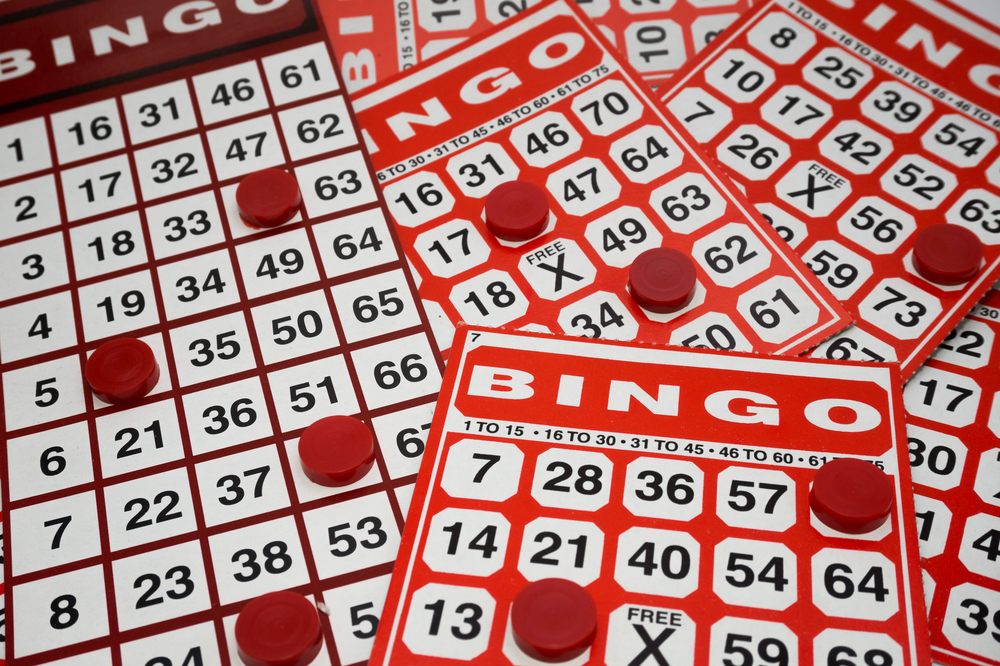 The Simple and Quick Guide to Bingo

There is a huge amount of excitement and satisfaction to be the first one to yell out the word “BINGO!”.

I am sure all would agree who know how to play Bingo, a fun loving game for all ages. Bingo is a popular casino game played all over the world. Playing bingo games with friends is now an activity enjoyed by many, especially those who are above 50 – although it is now becoming popular with the younger generation too. It was made popular by a travelling toy salesman ‘Edwin S. Lowe’ from New York in 1929. He adapted it from a country carnival in Atlanta, GA where the game was called “Beano” in which dried beans were used to mark cards when the numbers came up.

Lowe brought this game back home and introduced it to his friends. During one game, one lady got so excited by her win that she blurted out “Bingo!” instead of Beano, and that is how Bingo was born. Soon, it started popping up all over the country and also became a part of many churches and social clubs for fund-raising events. It is one of the most popular casino games in the United States, United Kingdom, Japan and many other countries not only because of the jackpot money but primarily because of the fun element of the game.

Bingo has had many names and variations apart from Beano like Lotto in Italy, Housie in Australia and Tambola in India. There is a superstition that to win Bingo one requires good luck, while others believe the secret to success is found in playing strategically and “playing the odds.” Whatever your strategy, you’ll need to know the basic rules. Bingo is played differently in the United States versus other countries.

1) To play bingo, each player purchases one or more cards which contain 25 squares arranged in 5 vertical columns and 5 horizontal rows. 5 columns are labelled as B-I-N-G-O from left to right. A usual game usually utilizes numbers from 1 to 75. Each grid contains a number. The center space is marked as ‘Free’ and is considered filled automatically. You can mark it immediately. Each player is handed a marker and a Bingo card which looks like this. (Source: www.wikihow.com)

2) 75 balls with a B, I, N, G, or O on them as well as a number are placed in a spinner. If you are playing at home, a caller needs to be chosen who will select a ball and call out the letter-number combination written on the ball. The ball needs to be removed without looking into the spinner bucket.

4) Continue playing until one player has covered a vertical, horizontal or diagonal pattern of 5 grid spaces on their card.

5) As soon as you mark 5 consecutive squares on your card, call out Bingo. The first played to get a Bingo wins the game.

You want to use these tips by first finding a good bingo site, so try a portal such as BingoFind. Though most games are played this way, there are many variations too. Some use various patterns like a full house or early strike etc. to make the game more exciting.

So why wait, have some fun and make some bucks. Let’s scream BINGO!!