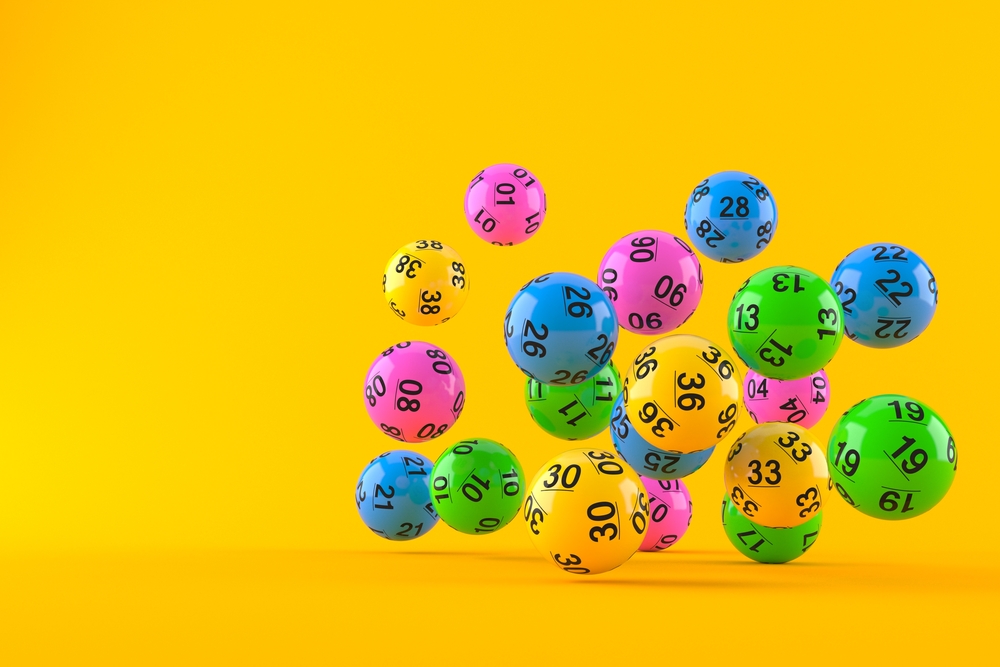 The Top 10 Biggest Lottery Wins Around The World

At some point in our lives, we’ve all dreamed about winning the lottery. Some estimates suggest that around 70% of the UK’s adult population play the lottery semi-regularly, which is a pretty staggering statistic. While the chances of winning the lottery are reasonably small, enough people have won incredible jackpots that the dream is still alive in a huge proportion of the population. Here are the top 10 biggest lottery wins we’ve ever seen around the world.

This insane Powerball jackpot represents the single highest total jackpot a lottery has offered to this day. It took place in 2016, and the eventual winners split the prize three ways, but even if you consider that, this means they’re all getting around $530 million each. This is the single biggest amount any lottery has offered, but it’s not the biggest lump sum ever offered to a single individual in a lottery payout. That honour goes to the next item on our list.

Back in 2019, before the world was as completely topsy-turvy as it is now – or less so, anyway – a single person won a $1.6 billion payout from the Mega Millions lottery. The North Carolina citizen decided to take home their winnings in the form of a lump sum, which came to almost $500 million after tax. They didn’t win quite as much as the three Powerball winners, but the jackpot itself is an eye-watering amount of money for a single person. We still don’t know who the winner is!

While there isn’t a single payout in the hundreds of millions in Spain’s El Gordo Christmas lottery, the insanity of the €2.4 billion euro jackpot must be seen to be believed. It’s split across many more winners than the Powerball or Mega Millions jackpots are, but that doesn’t make the jackpot any less completely unattainable to the vast majority of us. The biggest single prize here is €4 million, which might not sound like a lot in comparison, but it would still comfortably last you the rest of your life.

The rest of this list will be dominated by the American Powerball and Mega Millions lotteries. It shouldn’t come as a surprise that the largest payouts offered to lottery customers are American – after all, it’s the land of plenty, right? This $768 million jackpot was claimed by a man from Wisconsin and was eventually awarded to him as a $477 million lump sum. It’s not possible to take home such massive amounts of money without liberal taxation being applied, but that’s still more money than most of us will ever see.

Once again represented on this list, Powerball’s lottery flex is completely immense. The winner of this one was a fairly unassuming individual by the name of Mavis Wanczyk, whose name was then used as part of a huge scam after her victory in 2017. It’s no surprise; with that kind of money to her name, Wanczyk could retire happily with no negative consequences whatsoever (which, in fact, she did). Typically reticent to overstate things, she said she was going to “hide in [her] bed” when asked what she would do after her win.

Don’t worry – we’re going to take a break from the Powerball lottery in just a moment. This $687 million jackpot was split half-and-half between two winners, which technically makes it a $390 million jackpot, but it just so happened that two individuals were able to present winning tickets. If you had $687 million in hundred-dollar bills, the resulting stack would almost reach the height of Dubai’s Burj Khalifa, the tallest building in the world. Suffice it to say that would be quite enough money to live comfortably.

Finally, we can leave Powerball behind for a moment (but don’t worry, we’ll be returning there shortly). Retired couple Merle and Patricia Butler from Illinois managed to claim this insane prize, and since they were already retired, the cash they won from the Mega Millions can only have served as further incentive never to work again. They put the town of Red Bud, Illinois on the map, with then-mayor Tim Lowry saying the town “used to be a joke on a T-shirt”.

Once again, the Mega Millions jackpot makes two lucky winners extremely happy. This time, the recipients were Bronx-born Ira Curry and California resident Steve Tran. Rather charmingly, Tran had no idea he’d won for some time, and when news reached him that he would be the recipient of $224 million, he was understandably staggered. Shortly after winning, Curry herself went quiet, which is advisable behaviour if you do find yourself a lottery winner.

There’s quite a drop between numbers 8 and 9 on this list, but we’re dealing with such astronomical figures here that most people would barely feel the difference. Winner Gloria Mackenzie’s is a somewhat sad story; she entrusted a large chunk of the money to her son, who seemingly squandered it on bad investments, leading to a tragic inter-family lawsuit. Let that be a lesson to you about the trappings of fortune and what it can do to your nearest and dearest.

Finally, a more heartwarming story. In late 2012, Mark and Cindy Hill weren’t doing so great on the financial front, and they decided to purchase a lottery ticket on a whim. One incredibly lucky break and $290 million later (the other half was won by another anonymous individual), the Hills used much of their winnings to prop up their town, giving generously to charitable causes and generally being appreciated hugely by the townspeople around them. Sometimes, being a winner doesn’t isolate you at all.