Search
Search
HomeBlogBetting Odds: Who will be the next Aston Villa Manager? 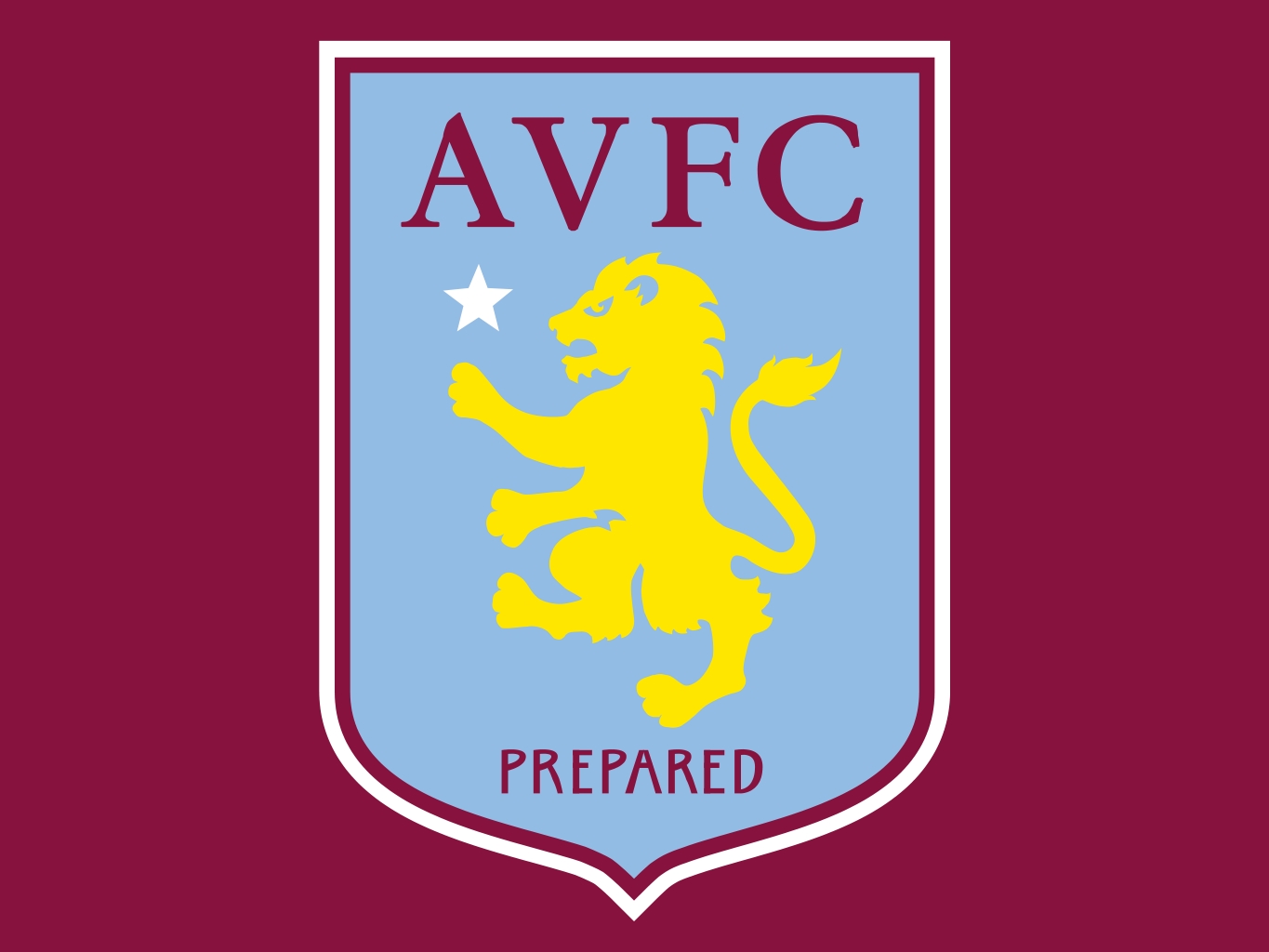 Betting Odds: Who will be the next Aston Villa Manager?

The Birmingham based football club are more-or-less going down to the division below. Remi Garde has become the latest manager at the football club to be dismissed. With the club ready for the new challenge of a lower division, it’s time for a manager to come in with real experience. Who can re-arrange the club and get them back up to the Premier League? Plenty of activity appears to be happening at Aston Villa, and the approach is now to be promoted up from the Championship Division. With the owner playing it safe for far too long, maybe it has now hit home that things need to change. The movement in managerial roles suggest just this.

Lerner is clearly lacking when it comes to making realistic business decisions, perhaps why he is upgrading his hierarchy of experts. Simply put, Lerner’s main aim has to be a speedy return to the Premiership. How is this done? With a manager that has done so before.

In other words, Lerner will select a manager with the experience of this very same scenario. This would rule out Moyes, for example.

Randy Lerner has become very unpredictable, uncertain, and that’s perhaps why Aston Villa has positioned itself where it currently is at, last in the top English League.

I’d personally discount Moyes as a possibility. Pearson seems to be the man I’d place a bet on. With Everton coasting comfortably without Moyes and the latest manager securing good results, it certainly seems as though Moyes isn’t the manager we actually need. Add to this the lack of experience Moyes has, and it would seem a negative bet to place him to be the next manager.