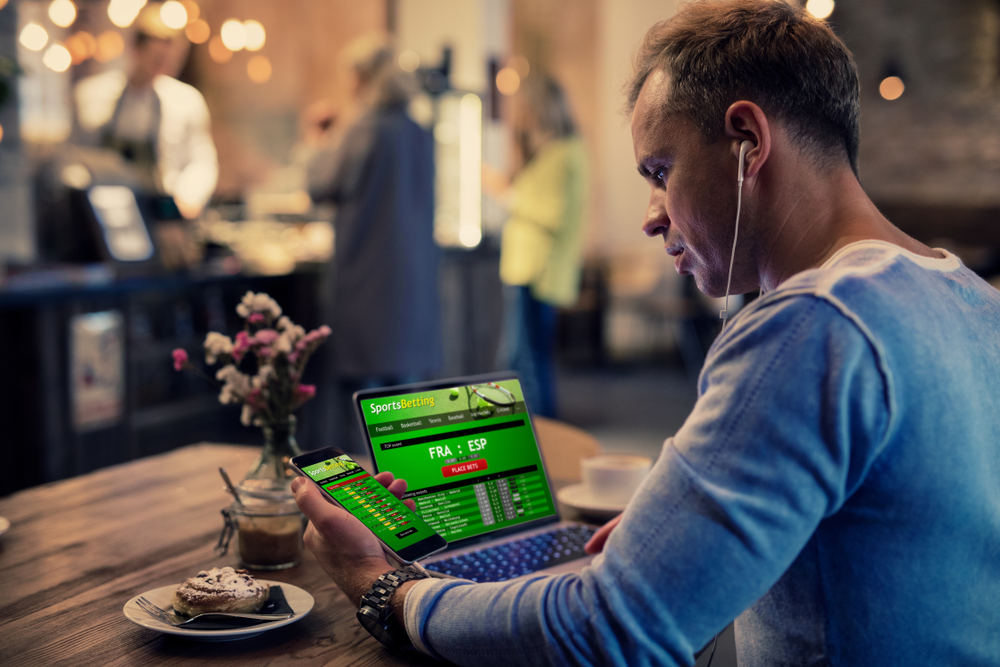 In Spanish speaking countries around the world, “El Deporte Rey” is the phrase often used in reference to football, which translates in English to the “King of Sport” and for obvious reasons, given the beautiful game is perhaps the most-watched and most-followed sport anywhere on the planet.

For those of us who like betting on football, there’s never a shortage of action to follow, either, with online bookmakers now offering odds for matches taking place practically every hour, every day, somewhere around the globe. These are some of the most popular markets and quick tips to make the most of them.

Every season in football, many fans like to back the long-term ambitions of their teams by placing bets and backing them to win certain competitions. At the start of the 2015-16 season one hopeful Leicester City fan won £25,000 when they famously won the Premier League, having placed a £5 outright bet on them to do so at the start of the campaign, with the team considered relegation favourites, rather than challengers to win the competition.

Of course, staying ahead of the curve by following all the latest football betting news is important, for insights and information about what affects the outright odds for teams, based on their performance in different competitions. This year sees City remain as 10/11 favourites for the title.

Both Teams to Score

Often referred to simply as BTTS, this kind of bet typically features straightforward “Yes” and “No” options. Choosing the “Yes” option, obviously, you’ll need both teams to score to win the bet, with a 1-1 draw or any result with both teams scoring sufficient. Alternatively, by choosing the “No” option, you’re backing one of the two teams failing to score, in order to win the bet.

When backing the BTTS market in football, a solid tip is to carefully check the past results of the two competing teams, using one of the popular statistic sites such as whoscored.com to look out for teams who both score and concede goals, on a regular basis. For higher odds, many punters back the combined Result/Both Teams to Score market, in a combined stake on the final outcome of a match and whether both teams will find the back of the net.

The main market offered with this option is to back whether a match will produce “Over” or “Under” a certain amount of goals. Although it can be strange to see figures such as 2.5 quoted in this market, you’re not picking an exact quantity of goals, which is offered in alternative markets.

For example, if you back over 2.5 goals, you need the final match result to have 3 or more goals to win the bet. Likewise, if backing under 2.5 goals, no more than 2 goals can be scored for the bet to win. As such, if you’re betting on English football, it makes sense to keep an eye on the Premier League table, so you know which teams are most likely to score goals regularly.