Search
Search
HomeBlogHow to Pick a Winner in Greyhound Racing 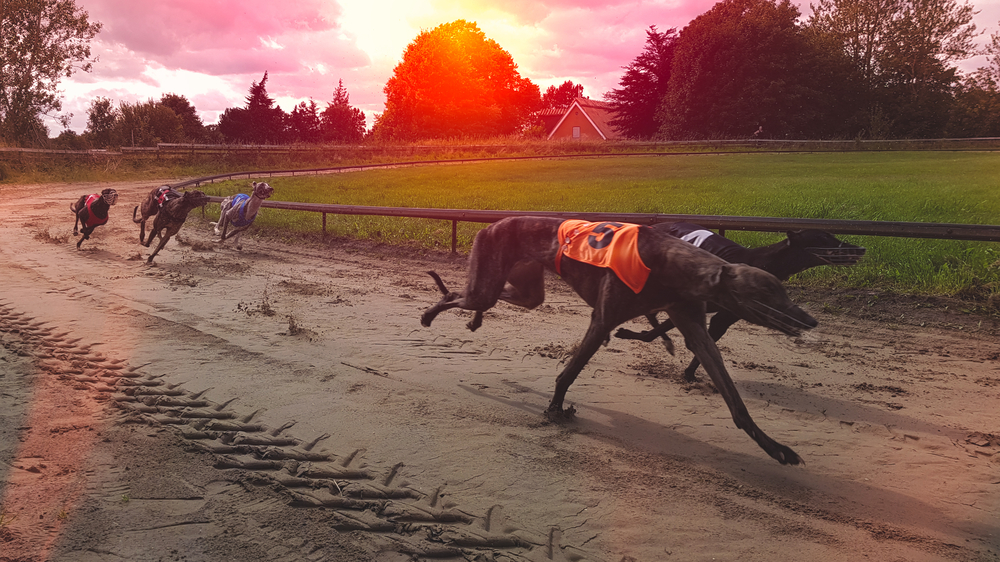 How to Pick a Winner in Greyhound Racing

The thrill of greyhound racing can be hard to beat but many outcomes tend to leave punters scratching their heads. It is a fast-paced, high-octane sport which sees six dogs compete for top honours around a series of sharp bends and it does have the tendency to be unpredictable at times. However, there are a number of factors to consider before placing a bet on the greyhounds and we take a look at some of ways in which it is possible to narrow down the field. Congestion can occur at any point. However, the dogs tend to congregate around the first bend and this is a prime location for trouble. A study suggested that when analysing a dog’s natural speed, it should be calculated on the last three trouble-free races. Some dogs routinely find trouble and this tends to be because they don’t have the early speed to get beyond the majority of their rivals. The ‘split’ time which can be found on the Racing Post greyhound website indicates how quickly each competitor tends to leave the traps and the quicker the time, the better chance your selection has in the race.

Greyhounds will be graded on their recent performances and they often fluctuate between various levels throughout their career. Each dog will be raised or dropped depending on their previous outing and it’s the job of the punter to try and second guess the handicapper. If a dog ran with credit in A9 grade last week but has suddenly found itself downgraded, it is likely to be a decent bet. A greyhound who has only missed out by four lengths at a higher level is likely to still qualify to run at a lower grade and this is certainly worthy of consideration. This will not be the case in every single race and you may only find two of three bets per card which fit this criteria; however, with the vast amount of daily meetings taking place and options for greyhound betting at William Hill, the opportunities should be plentiful for those who are seeking a grade dropper.

Each greyhound will have their own unique running style and it is important to assess this before attempting to plot the race. Some dogs will start quickly, as we’ve discussed above, but fade badly in the final third. Others will run at an even pace whilst a small percentage of runners have the tendency to start slowly before turning on the style down the home straight. If there are a number of runners who have a habit of getting off to a slow start, there is a chance that they may hinder one another around the first bend and frontrunners could potentially take advantage. If there is no early pace in the contest, side with a dog who finishes strongly. Greyhounds are naturally built for speed but they don’t all run at the same pace and attempting to calculate how a contest will play out is often the best route to success in this sport.

There are a number of factors which can affect the outcome of a greyhound race but if you take into account the above considerations, it should help your chances of finding the winner in any given contest. Successful greyhound betting takes time and dedication and it isn’t a case of simply browsing the race-card for a couple of minutes. Punters who work hard and commit to their research tend to find their success rate increases and it can be a hugely profitable sport for those who know what to look for.