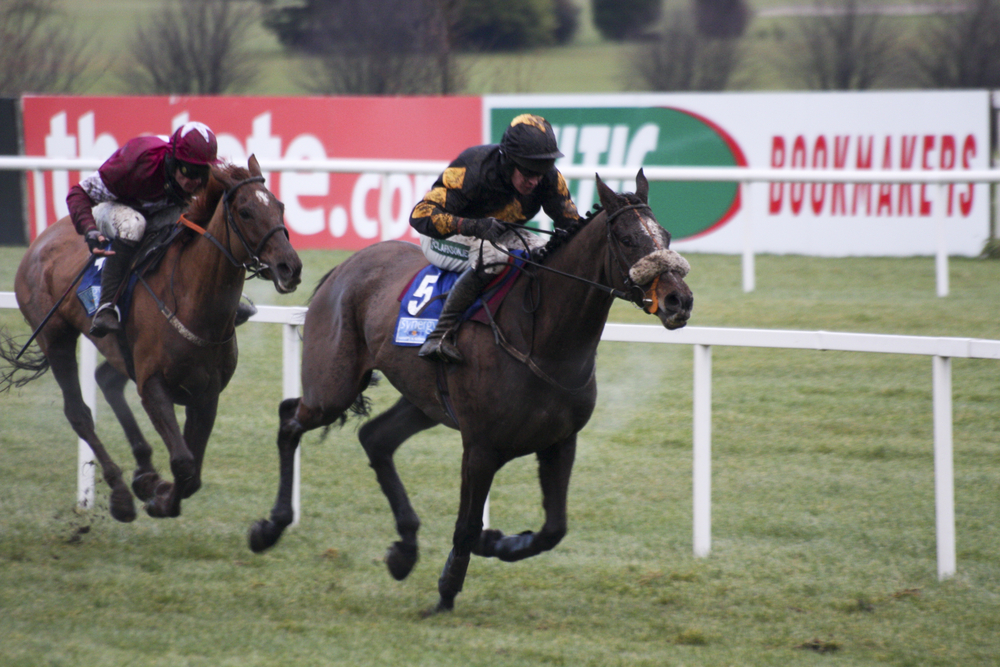 The 2018 renewal of the Irish St Leger is scheduled to be run on Sunday, September 16 and bookmakers are certain they know which horse will come out on top. The 1m 6f spectacle goes on the turf of Curragh Racecourse and has a history that can be traced back to 1915.

The Group 1 flat race was first won by La Paloma and Order of St George was ridden into the history books by Ryan Moore for Aidan O’Brien 12 months ago, logging a winning time of 3:07:82.

That was the victor’s second success in three years and he’s odds-on favourite in the latest horse racing betting to collect win number three this year.

Aidan O’Brien’s star colt travels to County Kildare with a career record reading 13 wins and six seconds from 23 starts. His successes include victory in the Her Majesty’s Plate at Down Royal, Saval Beg Stakes around Leopardstown, Royal Ascot’s Gold Cup two summers ago and the Vintage Crop Stakes earlier this year in Group 3 company before a Navan audience. The six-year-old bay couldn’t add to his win tally last time out, however, despite going off as joint-favourite in the Group 1 Ascot Gold Cup in June. Fellow market leader Stradivarius lived up to expectations on that occasion, scoring off an SP 7/4 and he was followed home by Vazirabad and Torcedor in a bunch finish before Order of St George, ridden by Ryan Moore, crossed the line a disappointing fourth, four lengths behind the champion.

The team have some making up to do to punters who dropped their stake money that day, but the early money has come for him and traders expect it to be a wise strategy. They are so confident in fact you’ll get no more than 4/5 about Order of St George adding to his Irish St Leger wins. Previous form at this level holds plenty of weight but such cramped odds is sure to put a few off.

So, if you’re looking to take the fav on with one at a bigger price then where should you aim? Flag of Honour is currently second in the charts but he’s carrying a chunky price tag with double-figure odds in places. Another from the O’Brien string he has made a promising start to his career, winning four of seven, including each of his last two.

Will the progressive three-year-old complete the hat-trick? Those who watched him tie up the Group 2 Curragh Cup in July and Irish St Leger Trial in August will certainly think so. Aidan O’Brien has won this race four times in the past – Yeats (2007), Septimus (2008), Order of St George (2015 and 2017) – and he has high hopes Flag of Honour can add his name to the chart.

Speaking confidently to the racing press late last month, O’Brien credited his runner but had a word of warning for those looking to back him in this race: “He’s a hardy horse, the trainer assured, and he’ll also handle an ease in the ground. He’ll be happy whenever he gets a lead, too. He’s just a bit lazy in front.”

How to Pick a Winner in Greyhound Racing
Baccarat Winning Tips for Dummies
To Top
TheBankRollers.com - Home of Betting