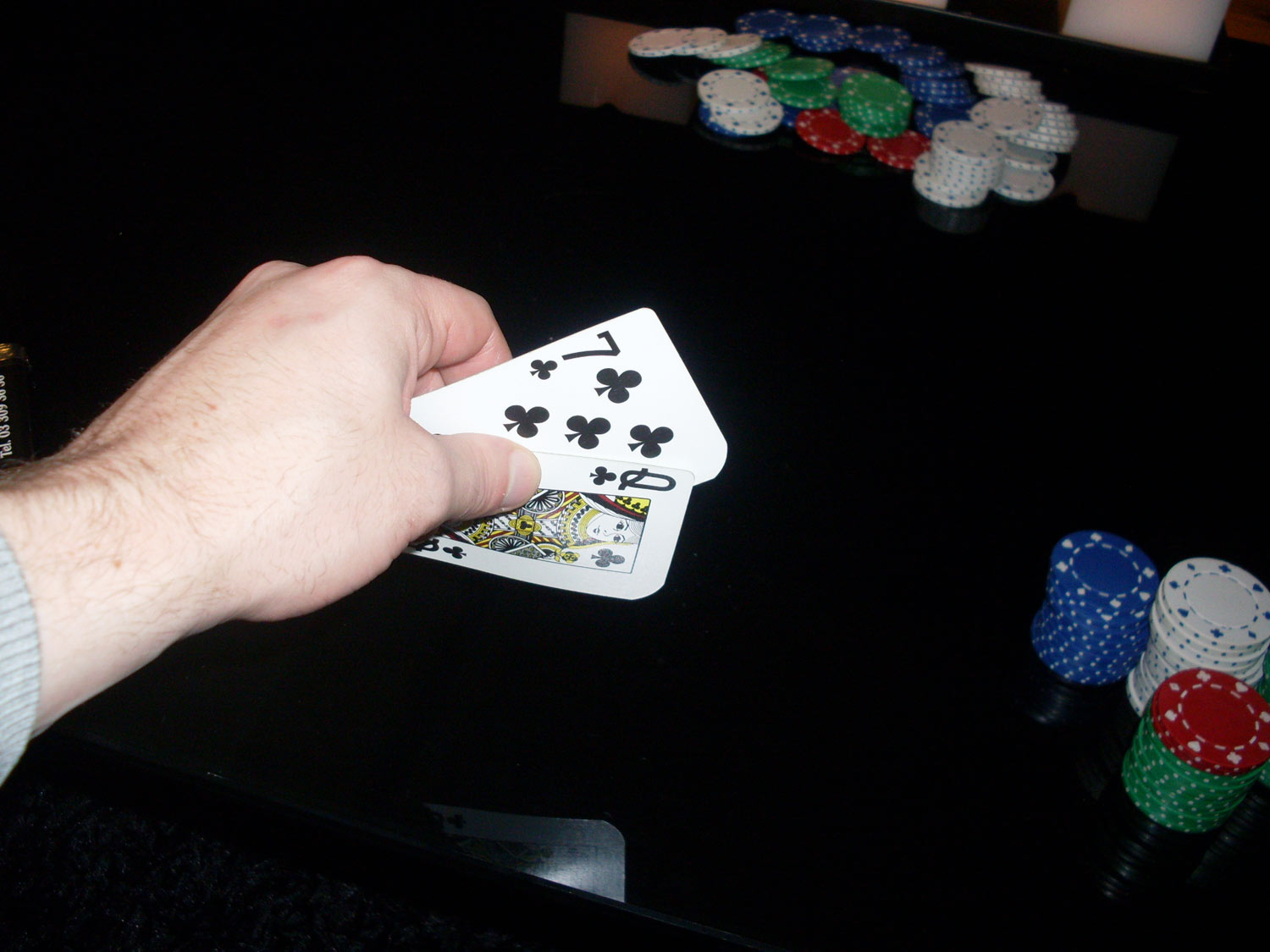 How to play Omaha Poker

If you’re just now discovering the wide world of Poker, you’ve probably encountered the “Omaha” variety.  In terms of style and rules, Omaha is extremely similar to games like hold ‘em as it uses several blind cards and follows the same basic rules of play.  As for the name, it stems from the early days of Las Vegas, strangely enough.  The game itself originated out of Detroit, where it was called “twice three” during the 1970’s.  Since then it moved all across America’s industrial areas like Chicago and New York throughout he 70’s and 80’s.  The game has gone by several other names including: “Nine Cards”, “Fort Worth” and “Oklahoma Two by Four”.

Next, 4 cards are dealt to each player, face-down.  The “under the gun” player (who is positioned to the left of the “big blind” player) has to do one of the following:

Once the betting procedure returns back around to the “big blind” player, they have the option to either stay in the game or “check”.  Furthermore, if another player has raised the player can call, re-raise or fold.

Now we arrive at the “flop”.  3 community cards are placed on the table face-up – everyone will eventually try to use these cards to create the best 5 card hand possible.  At this point a 2nd round of betting will commence.

Finally we have “the showdown” which only occurs if there is more than one player left (who hasn’t dropped out).  All the cards are revealed, and the player that can build the best hand is declared the winner (additionally: if 2 players have the same hand, the pot is split).  Have fun and good luck!