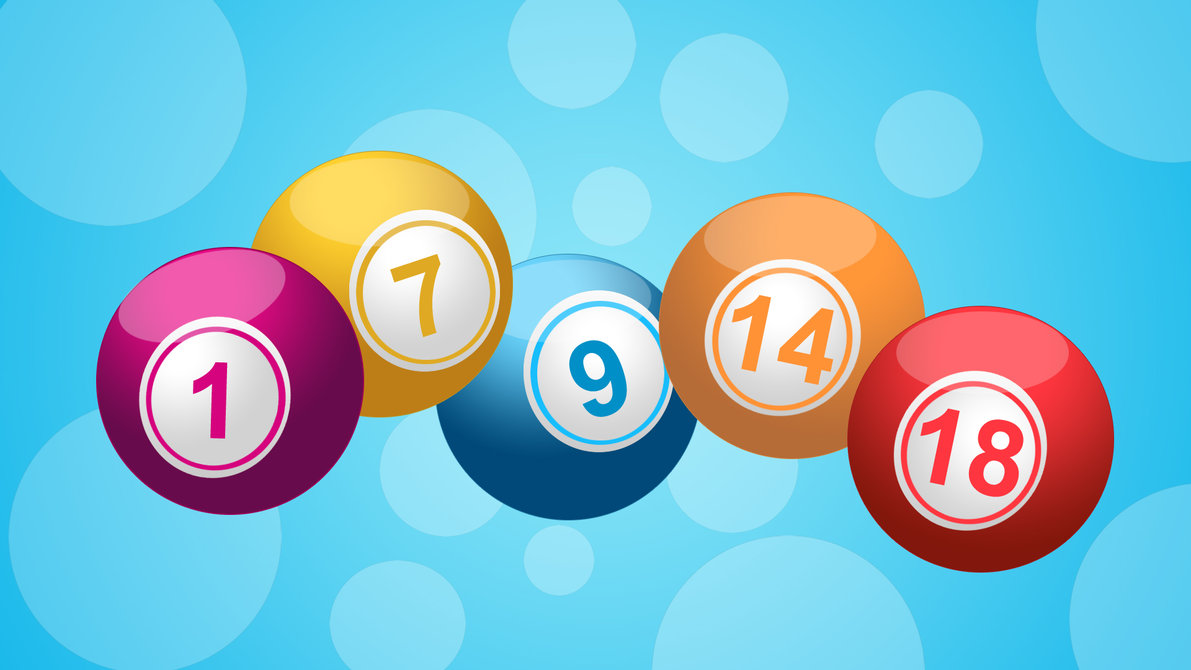 Bingo is simple – pick up a card, choose a dabber in your favorite color, and listen out for the caller’s voice over the hum of the air conditioner – so building a bingo strategy is about as useful as recording the outcome of roulette games; that is, not at all. However, that belief starts to fall apart if people like Joseph Granville and Leonard Tippett are introduced to the conversation, two men who proved that bingo is more than a game of chance. Tippett and Granville were a statistician and stock market forecaster respectively so the idea of spending hours, days, or weeks thinking about numbers was more than a little exciting. For the average person though, poring over probabilities and odds, and devising schemes to come out on top at the end of the weekly bingo night is about as appealing as a visit to the proctologist. With that in mind, here are a few ways to excel at bingo, presented in bitesize form.

While it doesn’t really increase anybody’s chance of winning, it’s useful to know what that chance really is. Simply, a player’s odds of success are the number of cards they’ve bought divided by the number of cards in the room and then multiplied by one hundred – it’s the classic percentage equation. So, for example, a player with five cards of 80 in play has just over a 6% chance of winning (5 / 80 x 100 = 6.25%). Following on from the above, it’s entirely possible for a player to improve their odds in a game by buying more bingo cards. Obviously, lots of people have budgets they like to keep to when playing online bingo so buying out the room isn’t always a viable plan. As an alternative, try avoiding peak hours; with the same number of cards, playing against 20 people carries much better odds of success than playing against a hundred.

Sun Bingo has four chat hosts chaperoning gamers through a new game every minute, inclusive of 75, 80, and 90 ball variants. The website is one of the more rewarding bingo sites to play at, with prizes reaching almost £57,000 recently. While a positive environment might not sound like a prerequisite of a winning bingo card, being able to make new friends is a great incentive to play – the only way anybody wins anything.

Make Use of Promotions

Bingo bonuses go beyond the staple welcome package and first deposit match. For instance, Sun Bingo gives out £25 for its “Chatterbox of the Week” award, while the website’s Candy Room features a weekend “100 Club” that comes with thirty chances to win £100. Winners clubs, beginner rooms, and even free bingo games can give players more opportunities to win over the standard gaming experience. There’s an art to buying cards in bingo games. With about 12 pages of cards to choose from, it’s always best practice for players to mix and match cards from different pages – but always buy in strips where possible. To borrow a bit of advice from Joseph Granville, try to buy “balanced” cards with a roughly even spread of all the different kinds of numbers – odd and even, high and low – as these carry a good chance of winning.

Bingo is an old game, gaining in popularity after the Second World War in England, and its gradual evolution into an online and mobile game has created plenty of mutations. In addition to 75, 80, and 90 ball bingo, there are games that require the player to mark off a “windowpane”, “X” or other special pattern to win. It can take time for new players to work out which game is right for them but there’s a potential reward in better odds or greater enjoyment.

There are a few more obvious things to remember – arrive to a game early, be nice to fellow players, and don’t forget the lucky troll. Finally, it’s worth remembering that bingo is still largely a game of luck and there’s no way to tell what numbers the caller is going to pull out of his or her machine, purple-haired doll or otherwise. Don’t forget to take a break if it feels like the universe is conspiring against you.