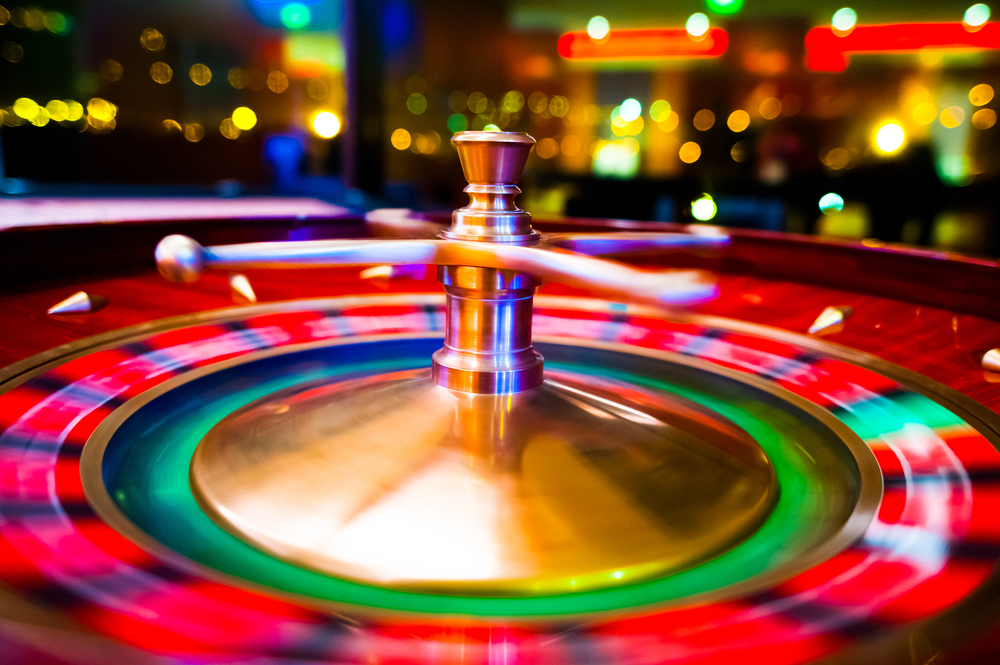 Online casino games are big business these days, as the leisure activity enjoys increasing popularity and expansive coverage with players of all ages and backgrounds. It’s not hard to see why online casino games are generating the levels of interest and participation that they do after browsing the seeming infinite range of games available across a huge variety of websites; all of which seem dedicated to delivering the very best selections to satisfy this growing demand.

Of course – and like most things in life – most of us tend to get a little preoccupied with which of somethingorother is deemed the best. We guess it’s human nature at the end of the day, so not to disappoint we’ve jumped on that very same bandwagon and drawn up our very own best of the best online casino games as it stands right now **looks at watch and observes that it’s June 2018 for the record**

All the movers and shakers amongst the software developer fraternity are well represented as you might expect if you know your online casino games, and obviously include the revered likes of NetEnt, Microgaming, Play’n GO, Betsoft, Yggdrasil and Playtech to namedrop just a few which comprise our unofficial top 10. An unofficial top 10 which appear in no semblance of chronological order, just to point out; merely worthy of making such a countdown based on a number of criteria they’ve all collectively fulfilled.

Key components which significantly contribute to what experts believe constitutes a great online casino game envelope gameplay, usability, graphics, number of reels/paylines, background music and a raft of other features which makes one game stand out against another. Apart from others which comprise this top 10; which are all justified in their inclusions for one reason or another. To play many of the games below, join Novibet here. Let’s now drill down and see them:

Asgardian Stones (Casino.com) – Release an avalanche feature when you win in this five-reel 20-payline slot

Book of Dead (LeoVegas) – We love this five-reel ten-payline video slot, which channels Egyptology in the guise of both Osiris and Anubis. Suitably ‘The Mummy-ish’ for our online casino tastes

King of Macedonia (PowerSpins) – Inspired by the story of Alexander the Great, the slot aspect is beyond words exciting, while the background music worthy of an award in our opinion

Hotline (Casumo Casino) – Set in the 1980s? Check. A couple of detectives, a beautiful woman and jewellery heist theme? Check. Need we say any more…..

Finn and the Swirly Spin (24Bettle) – Cool graphics, great SFX and not one, not two and not even three, but FOUR bonus games

Archangels: Salvation (Casino.com) – With six-reel and 12-row slots, this isn’t even the USP of this NetEnt-driven April-launched blockbuster. No, that’s its unprecedented 100 bet lines for the uninitiated

Leprechauns Hills (LeoVegas) – If the luck of the Irish doesn’t work for you in this this 5-reel and 40-payline slot, then you really are a lost cause; and we’d quit while you’re ahead. If indeed, you are quids in

Blood Eternal (LeoVegas) –The Smashing Pumpkins waxed lyrical about the world being a vampire. Well they weren’t wrong as this six-reel 30-line video slot graphically testifies. Check out the creepy bat slots too!

Spinal Tap (Casumo Casino) – Yes, it is based on what you think it is; the world’s loudest and proudest rock band who even had a film made about them. Not only can you spin reels but 70s vinyl too!