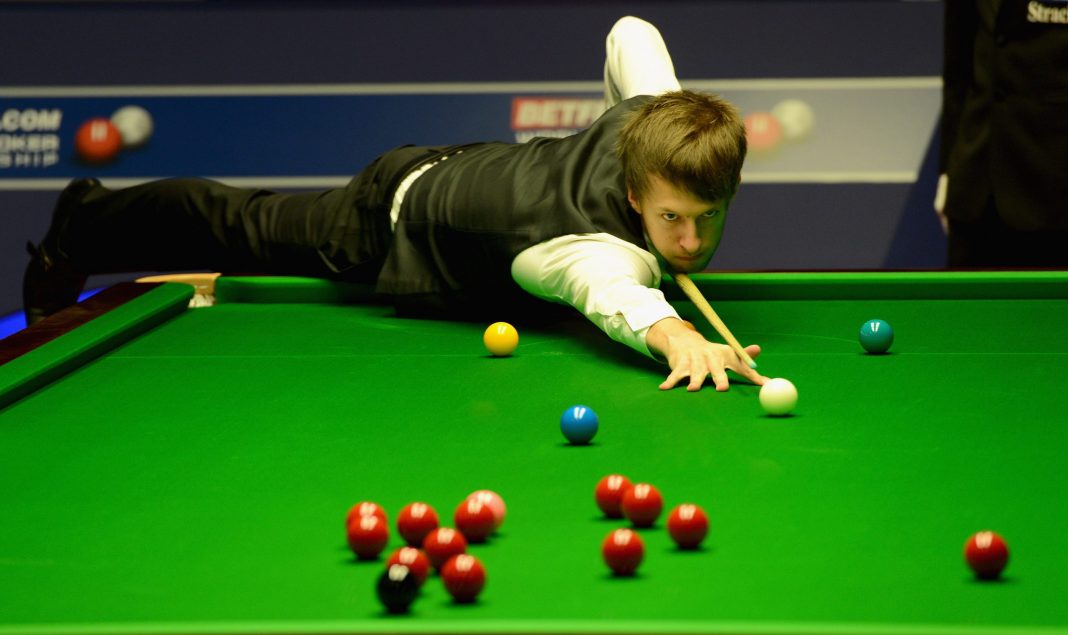 The Starter Guide to Betting on Snooker

Until very recently, snooker was a sport with very limited events and competition from around the world. This has only begun to change in the last 6 years, in which time the sport has proliferated globally, generating more interest, more coverage and an emergence of new talent. Consequently, there has also been a steady rise in interest in snooker betting. This starter guide to betting on snooker will discuss some of the ways that the prudent punter can capitalize on the rising markets of snooker, and find expertise in a market and indeed a sport that is still far from maturity.

Like many competitions the betting markets revolve around outright tournament bets and inter match bets. The main tournament revolves mostly around who will win or place in the finals, but there are far more bets on a match by match basis. Match bets break up in to win/draw/lose, forms of handicap betting, total frames, total centuries highest break, to name a few. Some of the main tournaments in the world are the Snooker World championships, The UK snooker championships, the World Open and The Snooker masters. Located around the year and surrounded by a global plethora of small competitions, there are many opportunities for a snooker fan to get in on the punt.

Independent of conditions like weather and pitch, the actual form of players is one of the main factors that betting comes down too. During Snooker season there is such an intense schedule that maintaining top-form consistently through a season of competition. Because of this it’s very possible to identify spots where players are hitting a potential bad run, or the opposite, and betting accordingly.

. The hustle and bustle of long events means that rank and file can change with a top 10 favourites barely making it through qualifying rounds as rules change and seasons drag out. Because of this, unusual situations can occur where star favourites can end up at a price that is largely disproportionate to their talent. A recent example is when the titanic, Ronnie O’Sullivan entered the 2011 competition at Sheffield at a price of 10.00 despite having 4 titles to his name that season.  Due to a string defeats that left him barely jarring the top 20, his ranking fell so dramatically that an inordinate opportunity emerged to find value on a player that was heavily undervalued. In snooker, this is not as uncommon as you might think, what with long seasons that stretch out and every stronger competition climbing up the ranks as the sport globalises. Make sure that you stay informed in the recent history of opponents and know who is trading at what price and what they’ve recently been doing, and you might just be able to find opportunities such as these.

With that said, don’t get the wrong idea. The main events in snooker often push forward some consistent top talent to the upper echelons (though emerging talent can be missed by bookies), so pricing is often on par. However there are a variety of other smaller competitions which bid larger opportunities for lower tier and newer competition to spell upsets. This is especially so as the sheer dynamic of these events leave them as more important for the up and comers than the favorites, who can be inclined to treat them as something akin to a ‘holiday’ from the big events. On that note, it is worth being wary of the structural incentives of any given competition. It can be worth asking yourself, ‘who needs this victory more’ and ‘does this favorite really need to win here’.

In addition to the expansion of the betting markets, the recent explosion of snooker means that there are far more televised events where you can visibly see emerging players and get a feel for who could be the next big ‘upset’. For example, in the 2006 Grand Prix, up and comer Neil Robertson knocked out Ronnie O’sullivan in the semi-finals to face another unseeded player, Jamie Cope. Relatively unheard of at the time, if a prudent punter had observed Robertson’s climbing through the rankings in the 2005-2006 season.

In addition to watching for emerging talent, watching snooker is also invaluable for getting a grasp of how different players approach the game. Some players are very good at break building, where as some are very tactical in their play and are able to manoeuvre around the board strategically. Having at least an elementary understanding of the playing styles of two opponents and how they might unfold against one another can give you an edge that can scrape you ever closer to a positive expectation in your betting.