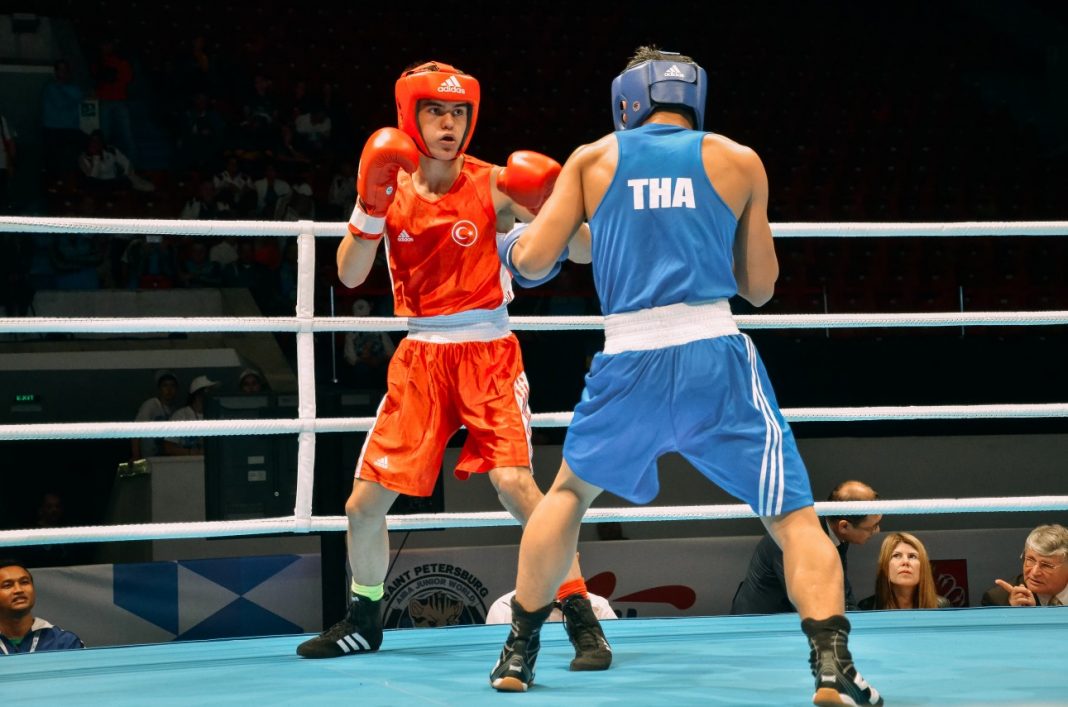 Your Guide to Betting on Boxing

An exciting sport and spectacle in its own right, boxing has for decades been spawn to a level of gambling by the general public that has only been marginally tarnished by the reputation of match fixing. Unlike many other sports, aside from a variety of prop bets that sometimes emerge on special occasions, the most common markets are for match outcome, ‘over under’ for what point in the fight the fight ends, as well as type of end (knock out, TKO, etc). Indeed, the narrowness of the bet markets themselves (outside the absurdities like ‘likelihood of mike Tyson to bite his opponents ear off) purifies the punters loft so that analysis of fighter form, style, age and recent fights becomes the tantamount factors in creating prudent, well-shaped and, with bit of luck, lucrative bets.

With many markets around the world an explosion in not only global tournaments and contenders but also televised events and bookmakers online, there really has never been a better time to be in the market for boxing. For the prudent bettor to create a lux of well-shaped bets though, careful analysis is required. Like in many sports that rely heavily on the form of the players themselves, a good place to start with ones analyses is in previous fights. Professional Punter Richard Dwyer recommends that isolating weaknesses and ‘true factors of performance’ in a contender are integral to predicting future success in given line ups. After all, it’s very hard to figure out just how the differing ‘styles’ of a fight are likely to match up if you aren’t wary of your value-bets style and consequent weaknesses.

One way that this can be done is by looking up a history, particularly recent history of a fighter who is set to fight, and see how their opponents talked about them in their losses, but particularly their victories against this fighter. There is no one in the sport who has higher stakes to analyse their opponents strategic flaws than the opposition themselves so their statements can be a good place to start your investigation. An example of this would be the form of retired boxer Felix Trinidad. After the controversial 1999 victory over Oscar De Lahoya, De Lahoya claimed that Trinidad relied on his left too much, and was predictable and cumbersome on his feet. He actually though he won the fight, and was slowing down at the end to not lose to a steal. Bernard Hopkins reiterated these sentiments after his 2001 victory over Trinidad; from this one could deduce that Trinidad, though known for his aggression and powerful style, relies on his left too much and is cumbersome and predictable. It should have come as little surprise then when he was upset (as were the bookmakers) when he was beaten by the defensive and suave counter puncher WInky Wright in 2005, who himself claimed to have won by ‘smothering his left’.

There are a variety of other factors that a keen eyed punter will have to take into consideration in order to make good on their bets, too many to mention here. However one thing that is important to understand is what we are trying to do in betting vs what we are not trying to do. What we are not trying to do, is always pick the outright ideal winning result. What we are aiming to do, is to make money, and in order to do it, we are trying to narrow our odds. We can (theoretically, some of us make more mistakes after analysis) become sharpened by reading up on players and recent history, but the ultimate goal is to narrow outcomes. It is impossible to predict the future, but we can, for example, determine that it is much less likely that a defensive counter puncher up against a brawler fighter is unlikely to win by knock out. On this note, it’s also important to recognise that the aim of the wager is to make money, not to pick the winner or loser. It can be correct to place bets on both opponents, if you think that both have even chances, but put a ‘victory by knock out’ wager on the aggressive opponent, and a ‘victory by decision’ or ‘last past 6 rounds’ prop bet on the defensive counter puncher. As long as the outcome of both combined is higher than even money, this kind of wager is correct.

The flaring personalities and hubris of boxing, so long with the hype generated by promoters in order to spur interest can cloud the judgment of those involved in the betting. Likewise televised events with commentary can have the same jarring effect. Doing clinical research behind the scene and creating methodical, purposeful bets will be a habit that the prudent bettor will see as a profitable approach in the long run, as opposed to the fun, though fleeting spurs of gambling left for everyone else.