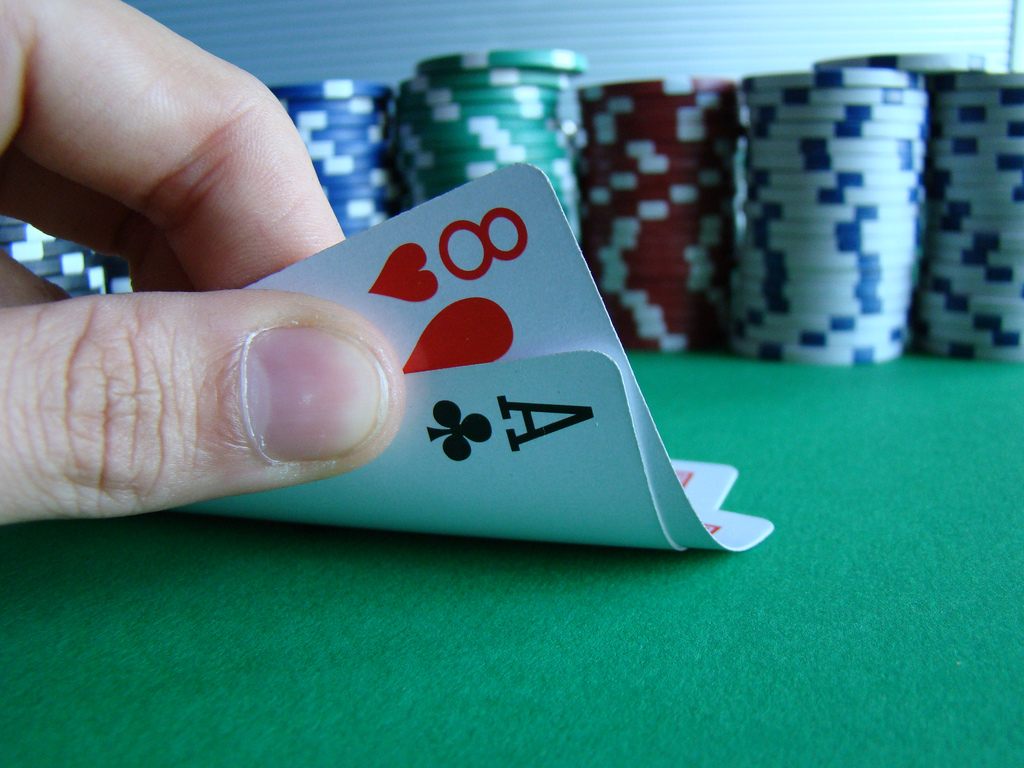 As it is often said in gambling and casino circles that “everybody loves a winner”.  Similarly, those who have been able to make a great living through their casino activities alone are perhaps among the greatest of all winners in the minds of some.  The simple fact of the matter is that you don’t often see individuals really stick it to the casinos very often (yes, some of them employed card counting, but no illegal devices, just their own minds), so when it happens it seems like a really big deal, capisce?  The following individuals are clear examples of “winners” who have made names for themselves and might even be able to strike fear into the hearts of casino owners everywhere.

The Massachusetts Institute of Technology is known for its high number of gifted students, but what many might not realize is that one of the most successful gambling teams ever assembled came from the school.  Of course there was a 2008 movie which detailed their exploits, but the true story of the MIT blackjack team probably tops any Hollywood attempt to portray it in all actuality.  The club started off innocently enough, with flyers being posted around campus advertising a meeting place and time, you know, the standard stuff.  The goal of the club was to use statistical systems to develop fool-proof ways of “beating” the game of blackjack.  After experimenting with mock-ups of casinos, they decided to actually put their skills to the test in real casinos.  Well, needless to say, their very first outing resulted in the team amassing around $400,000.  After becoming fairly well known, they found that they couldn’t even gain entry to most casinos, even while abroad, but by that time their winnings had grown to over $5,000,000.

While many in the gambling community might be quick to label Archie Karas as loser, you have to keep in mind – he actually beat the legendary Stu Ungar as well as the co-founder of Grand Casinos, Lyle Berman.  It’s also worth noting that the impeccable Chip Reese also fell to Karas, even saying “that Karas beat him for more money than anyone else he ever played. After 25 games, Reese was down $2,022,000 playing $8,000/$16,000 limit.”  The fact of the matter is that Archie Karas came out of nowhere from humble beginnings and set Las Vegas on fire with his exploits.

When it comes to card counting, Edward Thorp is considered to be one of the first and greatest.  He was a physicist and mathematician and clearly a genius.  In fact, he was perhaps the first person to actually use computers to simulate hands and explore the various mathematical facets of card gambling in depth (utilizing machines).  Adjusting for inflation, it’s said that Thorp would regularly make around $70,000 a weekend.  Not satisfied with gambling alone, Thorp applied his systems to the stock market and become extremely wealthy from hedge funds and securities.