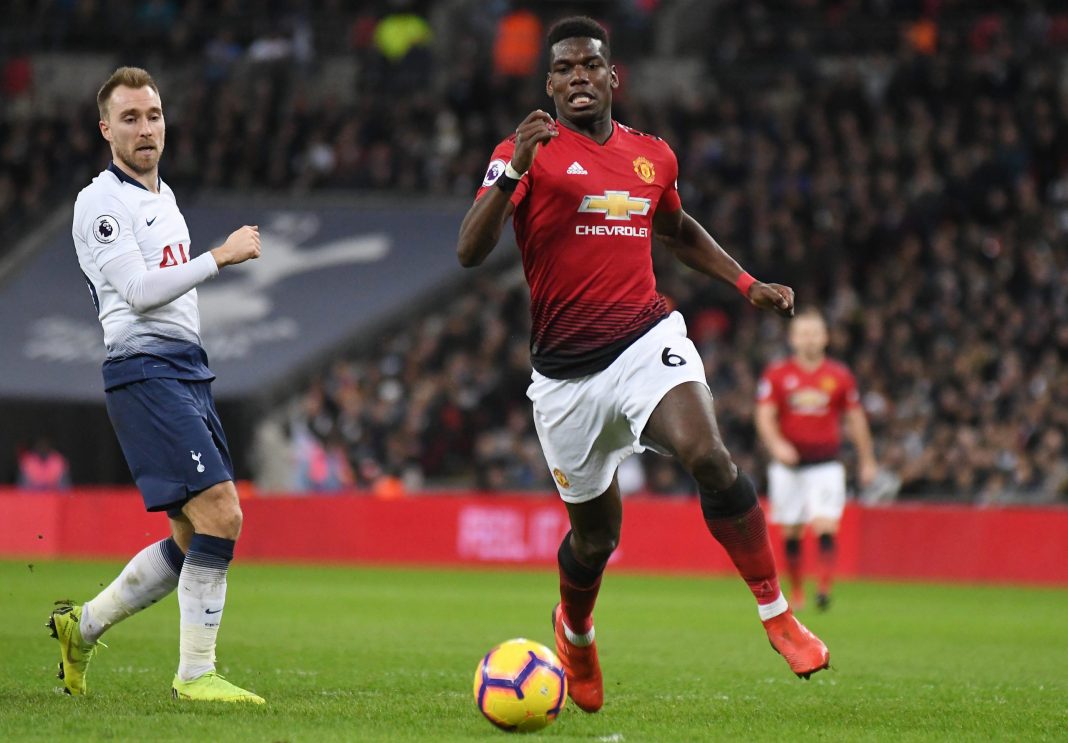 Who Will Win The Premier League Next Season? Betting Tips For 2021/22

Despite what many pundits would have you believe, football isn’t always a predictable sport. Some of the biggest upsets in Premier League history have seen hitherto unknown or underrated teams slay giants in pursuit of the title, with score lines sometimes running into ridiculous numbers. No matter what team you support, you can be sure that they’re in with at least an outside shot of winning the Premier League, even if it looks hopeless from the outset.

With that in mind, it is, of course, impossible to accurately predict exactly who is going to win the Premier League each year. However, that doesn’t mean if you’re going to take a bet, you can’t use a smart approach to help you decide who you’re going to bet on. Many bookies will soon start taking bookings as to who’s going to win the 2021/22 Premier League season, so if you want to be in with a shot of winning some money, you’d better take a look at our betting tips for next season.

With Manchester City winning the 2020/21 season, here’s a look back at the other winners since 2012:

To absolutely nobody’s surprise, the club with the most Premier League titles under its belt is, of course, Manchester United. Right now, the number one and two spots on the League table are occupied by Manchester United and Manchester City, so it’s a fairly safe bet that at least one of these clubs will take home the title this year as well. Manchester City itself has won the League six times, but Chelsea is in third place and the club has won five titles.

The odds are likely to change as the transfer market opens and teams buy and sell players.

This season was different for a variety of reasons, these include crowdless stadiums due to the pandemic and new VAR rules. The 2021/22 season will re-introduce crowds and this could impact teams differently.

As a bettor, the worst thing you can do – especially when it comes to sports betting – is simply to bet without examining the data first. The truth is that it’s possible to make informed predictions as to who will win the Premier League, even if you can’t know the absolute truth until it happens. Watch the league closely, see who’s winning and who’s losing, and look for changing trends in play style. These will all help you to come out on top in the end.

Bet with the odds

As it stands, Manchester United are 1/5000 to win the Premier League this year. Manchester City are 500/1, which means there’s a very, very small outside chance they might win. If you don’t mind your winnings being paltry – and they will be if you don’t bet on a smaller club – then it’s worth putting a bet in on one of the Big Six earlier in the year. The odds for these clubs tend to be immensely favourable, even if the payouts aren’t going to get you that new car you’ve been lusting after.

It wasn’t long ago when Leicester won the Premier League, and whilst this was a total shock and something that just doesn’t normally happen, the odds were fantastic for those that threw done a few pounds for fun and some made some major returns. You could consider putting a small sum of money on your team, if they are in the Premier League and are further down the table, the odds will be good. Teams live Everton, Aston Villa and West Ham all appear to have Champions League dreams for the near future.

With the Big Six occupying the positions of prominence that they have for so long, your odds will always have a better chance of paying out if you bet on individual games throughout the League. Keep an eye on individual matches as the Premier League rolls on, and try to predict the outcomes of those games, because they’ll also be good for informing you who might win the League overall. Bookies also tend to offer better odds on games, because they’re harder to predict.

Pick the right kind of bet

There are lots of different ways you can bet on both individual games and the Premier League outcome as a whole. For example, if you’re betting on the Premier League, you might wish to place an accumulator bet, which relies on a whole lot of conditions coming true (like games going a certain way) but has the potential for an incredible payout if you’re successful. Individual games also have different betting conditions like goal line, extra time, or nil-nil outcomes, so pick the right bet for the situation.

Watch as many games as possible

No matter what team you support, if you’re betting on the Premier League, it will benefit you greatly to watch as many games as you possibly can. After all, you’re not going to be able to predict the overall outcome if you don’t know the shape of the League, and the tables can’t always tell you the whole story. You won’t know how to interpret things like player data or play styles if you don’t watch games, so keep an eye on as many fixtures as you can.

Whatever the outcome of the Premier League might be, one of the most important betting tips is to set the right bankroll. You generally don’t want to bet more than about 2-2.5% of your overall bankroll on any single bet, so set aside a certain amount of money based on what you can afford and what you’re willing to allocate, then make small bets to keep yourself in the betting game. Your bankroll amount will differ depending on your personal circumstances, so we can’t tell you exactly how much to use, but use your common sense and intuition.

In the Premier League, betting on smaller clubs to potentially take the title – especially later on in the season, when it’s becoming apparent who’s going to win – is tantamount to throwing your money away. Take the safe bets when they become apparent, because even if you’re not going to win that much, this isn’t casino gaming, and the outcome is rarely going to deviate from what’s expected once the season gets underway. Sports betting is all about being savvy with your money and not wasting it on outside chances.

These are just some of our tips to help you bet on the Premier League in the 2021-22 season. Of course, we can’t accurately predict who’s going to win – although there’s a safe bet it’ll be one of the Big Six – but nevertheless, these tips should help you on your way no matter who’s eyeing up the eventual prize.