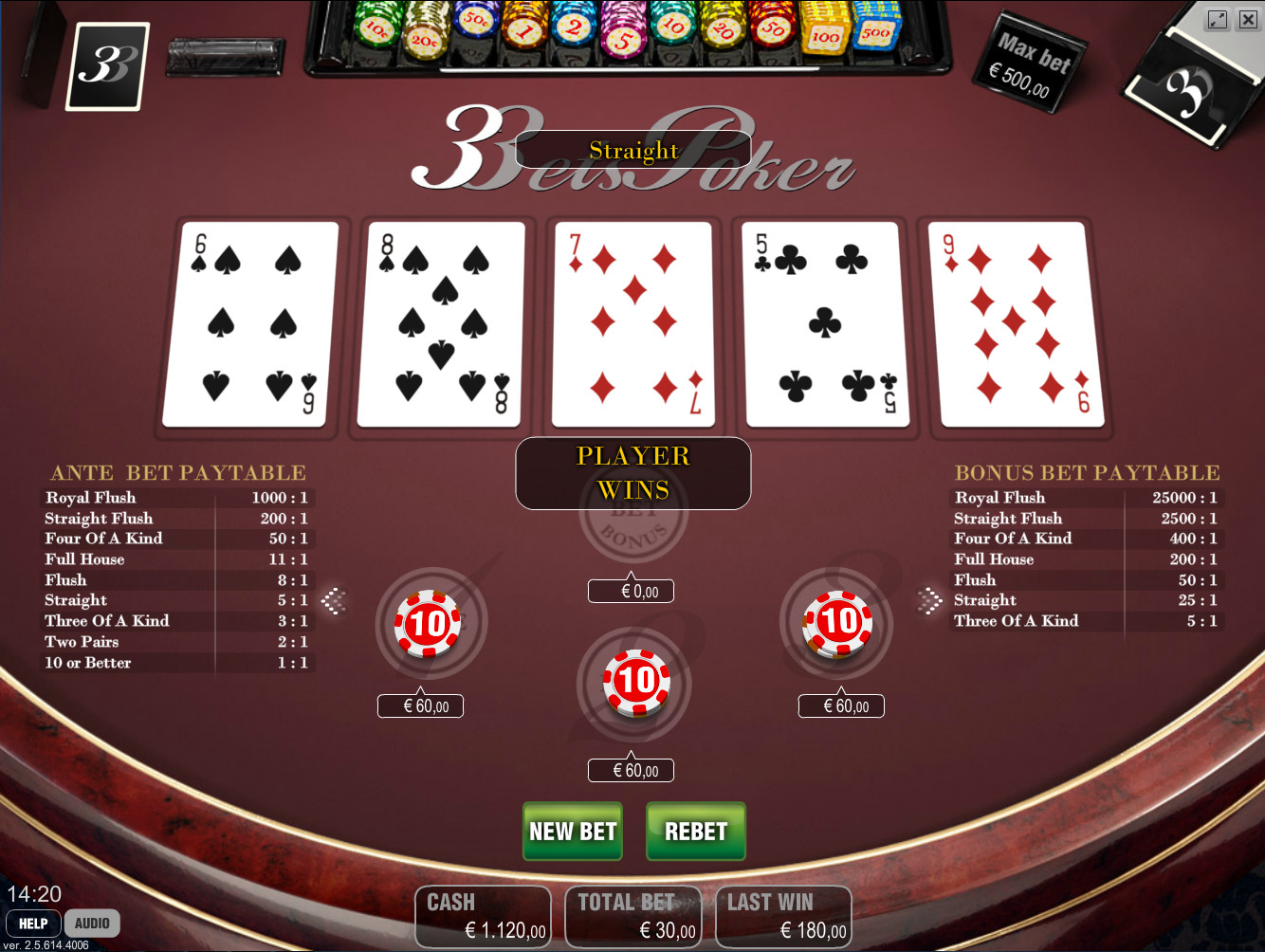 How to play 5 card Stud Poker

Another one of the quintessential varieties of poker is “5 card stud”, which as many of you may or may not know, came to us during the days of the American civil war.  Being one of the easiest forms of poker to learn, it makes for a great introduction to the game, especially for beginners.  However, despite its relative simplicity, play can be quite deep and intense; many of poker’s greatest players were big fans of 5 card stud, for example.  In fact, many of the old westerns and other films originating from the early days of American cinema all feature actors playing, you guessed it, 5 card stud.

What many people might NOT be aware of however, is the immense popularity of 5 card stud poker; in fact, it’s a game that’s played regularly all over the globe (particularly in countries like Canada and Finland).  There are also some interesting variants on the game which originate from around the world; like “Stud Loco” from Mexico, Asian stud, as well as Scandinavian stud poker, also called “Sökö”.

5 card stud is a game for between 2-10 players which can feature either no-limit bets or limit bets (“limited” meaning that a cap has been placed and agreed upon by all players before the game starts).  You start off by having the dealer (going from the left) give each player one card face down, then one face up.  Concerning the first bet, there are traditionally 2 options to choose from: 1.) no forced bet and the player with the highest card gets to choose, or 2.) the player with the lowest card must place the first bet.

Next, a round of betting takes place.  Once that has concluded, the dealer gives each player another upward-facing card.  Note* – from this point on, the player with the highest visible cards gets to place the first bet.

At this point the cycle continues with a 3rd and 4th round of betting and cards being dealt.  After the 5th round of bets has been placed, all the players reveal their cards, and the player with the best 5-card hand is crowned the winner.  Likewise, each round of dealings is called “3rd street”, “4th street” and “5th street”, respectively.

Now get out there and start playing!